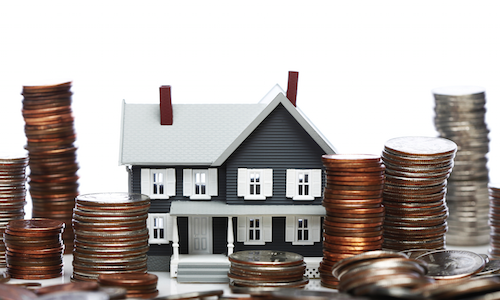 Home prices were up again in July, according to a new report from CoreLogic.

The price increases reflect an overall strengthening of the nation’s economy, and particularly a stabilizing housing market that is experiencing the overwhelming foreclosure congestion and crippling low inventories of the past. Those issues, however, still exist in a few specific areas.

Those moderate increases represent the city’s wider market, which has been steadily improving for years.

In CoreLogic’s report, researchers examined data from every state, and found that the overwhelming majority experienced positive price growth in July compared with a year prior.

In a statement accompanying its home price report, CoreLogic President and CEO Anand Nallathambi credited the market’s continued improvement to more available financing and a resurgence of consumer confidence.

“Low mortgage rates and stronger consumer confidence are supporting a resurgence in home sales of late,” he said. “Adding to overall housing demand is the benefit of a better labor market which has provided Millennials the financial independence to form new households and escape ever rising rental costs.” 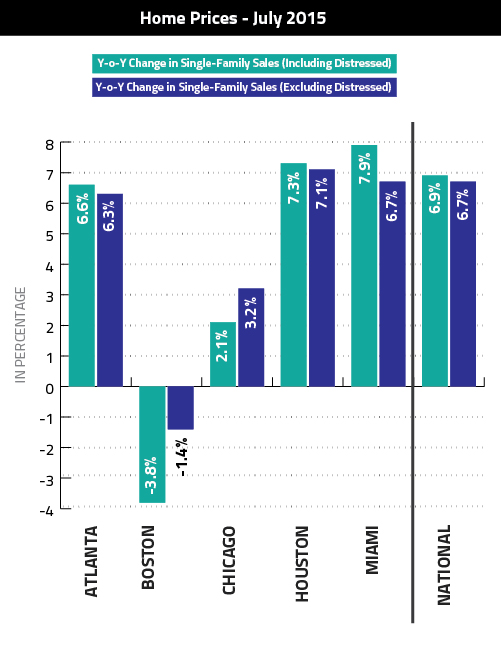 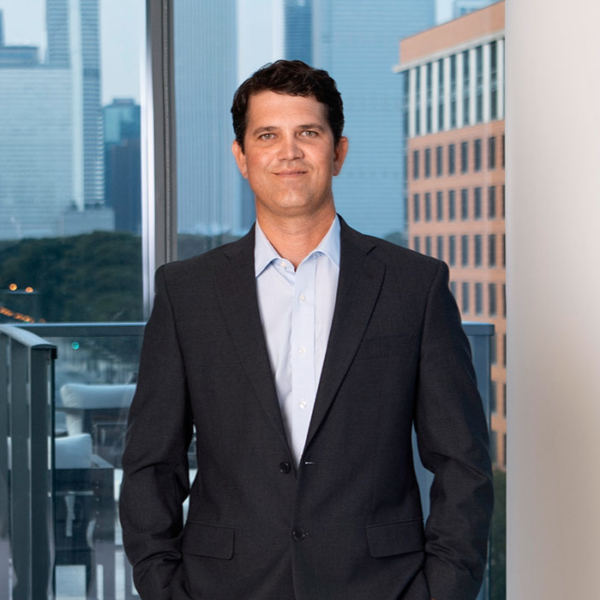