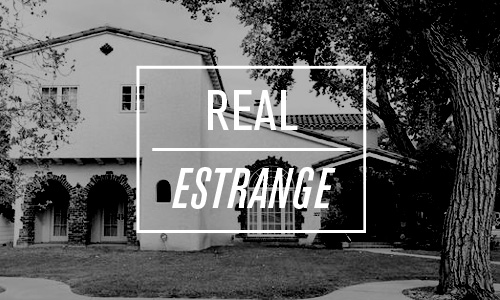 A mother-daughter real estate team in New Mexico recently listed not one, but two homes featured in the hit series, “Breaking Bad.” The more popular of the two was used as the residence of Jesse Pinkman, played by Aaron Paul. That home, which is listed for $1.6 million, played a key role in Jesse and main character Walter White’s methamphetamine production operation. To promote the two Albuquerque homes, the duo created the breakingbadhouse.com website, whose tagline is, “Live Like Jesse. Meth Lab Not Included.”

Nightclub is the new ballroom