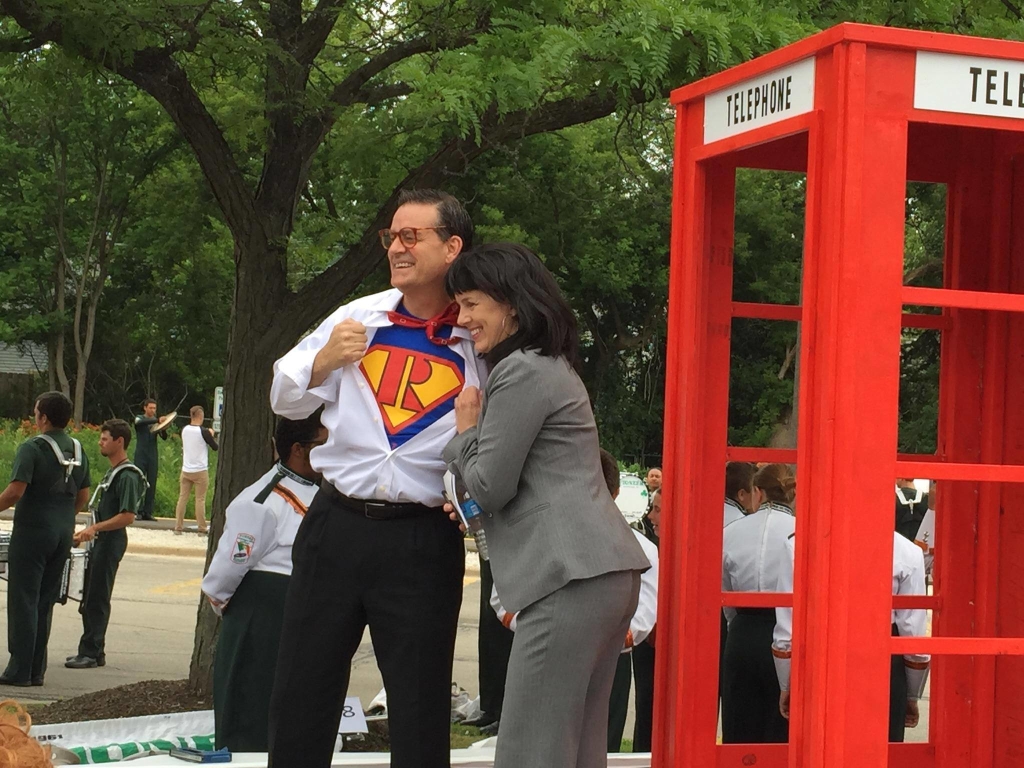 This years four-day Libertyville Days festival was themed “Festival of Heroes”. This event drew a sizable crowd with many people gathering before the 10 a.m. start of the parade. As the parade began at Libertyville Metra station, people lined the streets to see the floats, marching bands and tumblers. Children attending the parade were encouraged to dress as their favorite superhero.

“We had an absolute blast participating in the Libertyville Days parade this year,” Dean said. “We love any opportunity where we get to interact with the community, and the turnout this year was fantastic. It was also fun to really get into the theme of this year’s parade!” 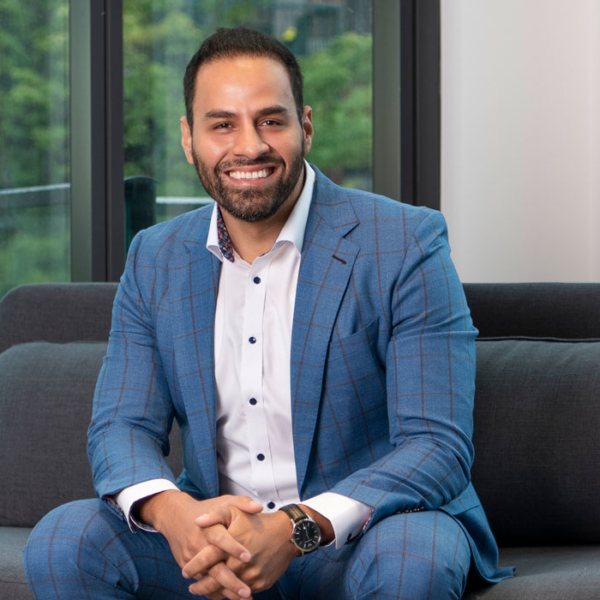