Recession technically over, but challenges remain for housing market 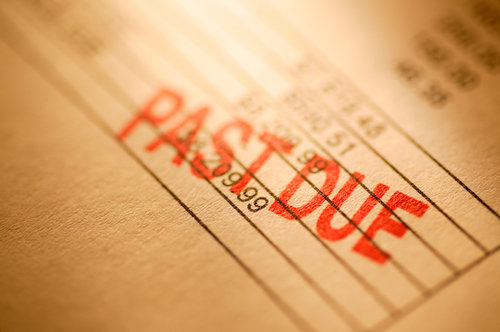 Six years ago, the recession officially ended. However, 41 percent of Americans still think the housing crisis is happening, and a new study by the Joint Center for Housing Studies of Harvard University has detailed the challenges and market trends that contributed to that sentiment.

We broke down the study and listed those challenges below:

3. Cost Burden and Race –  Cost burdens are an even bigger problem for specific demographics. Twenty-six percent of black households, 23 percent of Hispanic households and 20 percent of Asian households are severely cost burdened, meaning they pay more than 50 percent of their income towards housing. That compares to 14 percent of white households, and considering that four out of every 10 new households in the U.S. will be headed by someone of Hispanic descent by 2020, such a trend could pose problems.

5. No Room to Spend – When households are affected by cost burden, the Joint Center argued, it becomes difficult for renters to transition to homeownership. Severely cost-burdened low-income households, for instance, spend almost three times as much on housing than those with affordable housing. This drain prevents households from purchasing essentials, such as healthcare and food. Severely burdened low-income households spent 70 percent less on healthcare and 40 percent less on food than those with affordable housing.

Not only that, but despite the amount of money being paid in rent, renters are still three times more likely to encounter deficiencies relating to electrical, heating, plumbing and structure. While the number of owners who experience deficiencies has been declining over the past 20 years, the number for renters has stayed the same.

The U.S. Department of Housing and Urban Development’s (HUD) two largest programs – housing choice vouchers and project-based rental assistance – have expanded between FY2005 and FY2015, but unmet need has grown as well. Most of the increased funding was offset by the higher rent costs.

Programs subsidizing construction of affordable housing have dropped to levels below a decade ago. The U.S. Department of Agriculture’s Section 515 program added 535,500 affordable rental units between 1963 and 2011. Since 2011, however, it has supported no new construction. Similarly, HUD’s Section 202 program has supported funding of 400,000 housing units for older adults, but was cut by 55 percent from FY2005 and FY2015. No new funds were included for new construction for the program.

7. Dwindling existing stock – Finally, nearly 2.2 million assisted units are at risk of removal over the next 10 years. More than 1.2 million of those at-risk rental units are a part of Low Income Housing Tax Credit (LIHTC) developments whose compliance periods are set to end. Another 530,000 are in privately owned developments with rents subsidized under federal contracts. When the contracts expire, property owners can opt out and raise their rents. The remaining relate to mortgages coming to term.