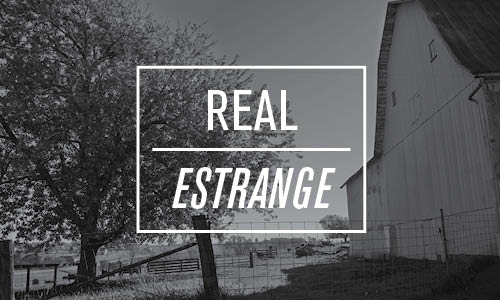 Michael Jackson’s 2,698-arce Neverland Ranch is on the market for $100 million. After purchasing the property for $18 million in 1988, Jackson added a Ferris wheel, a carousel, two trains, bumper cars and his own zoo in addition to a 12,000 square-foot house. What was once the King of Pop’s estate has now been restored back to the original Sycamore Valley Ranch that was built in 1982. Read more about Michael Jackson’s former residence. 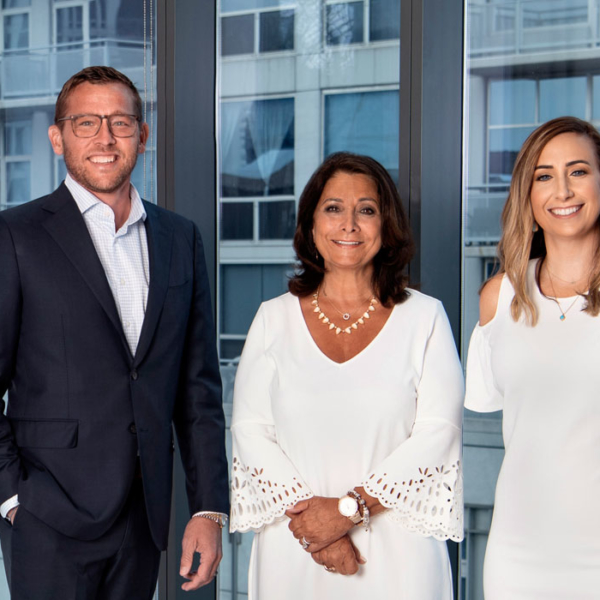