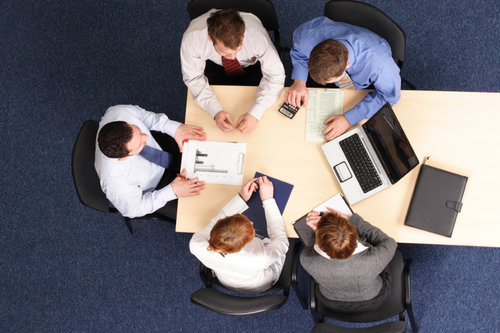 What are the threats that could impact the residential real estate industry?

NAR’s “Danger Report,” a new report commissioned to the Swanepoel | T3 Group, analyzes the industry from multiple vantage points, including agents, brokers and associations, all with the intent of spotlighting the many challenges that threaten to shatter the real estate industries’ foundations.

1. The Decision-Making Structure – The National Association of Realtors had 1,099,102 members as of Dec. 31, 2014. It has some 2,500 members serving on approximately 80 different committees, forums and advisory boards, with 841 votes on the board of directors. The organization represents both agents and brokers in the industries, and with so many people playing a part in the complicated decision-making structure, it can be hard for the organization to respond quickly and efficiently to the problems that NAR and the industry  face.

2. The Three-Tier Structure – NAR consists of 54 state and territorial associations and 1,341 local associations, all being operated separately from the larger NAR organization. This creates unnecessary redundancy that leads to different decisions and agreements across all three levels.

3. Fighting to be the Industry Spokesperson – For decades, NAR has prided itself on being “The Voice of Real Estate” for its members. However, as time has gone on, other organizations like Zillow and CoreLogic have stepped up to provide their own analysis of the market and have threatened to usurp NAR’s position in the spotlight.

4. Mission Creep – While it’s expected that an organization will change and adapt to an ever-changing world, over the years NAR has expanded to account for many new initiatives. Although that is not an inherently bad thing, what is harming NAR, the report argued, is the fact that the sheer amount of initiatives they have taken on dilute their effectiveness across the board, rather than enhancing it.

5. The Tech Quandary – NAR has the tricky problem of having a reputation of not being good at developing technology, while at the same time it is criticized for not being aggressive enough in competing with more tech savvy companies like Redfin. The report argued that they need to learn from what’s working with companies like Redfin, and what’s not working with their own versions of those services – and figure out how to make them appealing.

6. Quality vs. Quantity – Because NAR is a membership-driven, dues-based organization, its revenue is primarily driven by its size. That results in a majority of the decisions being made based on the masses. The tough decision now becomes whether or not it should continue the quantity-based approach, or if it can support itself serving just the best of the best.

7. An Aging Association – Since 2003, NAR’s median age has increased from 51 years old to 56 as of 2014. The number of Realtors under 44 years old has been dropping steadily since 2003, creating an aging association that is faced with the demands and problems of the digital age.

8. Not Enough Leaders – Paired with the median age growing, the leadership within NAR lacks younger, adaptable and knowledgable talent that can help the organization stay relevant. The report cites the one-year term for president of the organization as being too short to accomplish noteworthy change. In addition, the report bluntly states: “Compounding this problem is the widespread failure of the industry, from NAR down to the smallest association or brokerage company, to adequately plan for this transition, a transition that it has seen coming – and purposely avoided – for decades.”

9. Realtor Brand has Lost Prestige – One of the concerns comes down to the Realtor brand itself. Absolute Brands appraised the value at approximately $5 billion in 2014, which ranked it among some of the most valuable brands. However, with the digital age, there’s concern that the brand has become devalued in the eyes of its members.

10. Core Standards are Too Low – Because the organization is dictated by the masses, and because there are so many members, there is concern that the core values NAR wants to represent have become diluted, resulting in a worse set of standards for everyone. 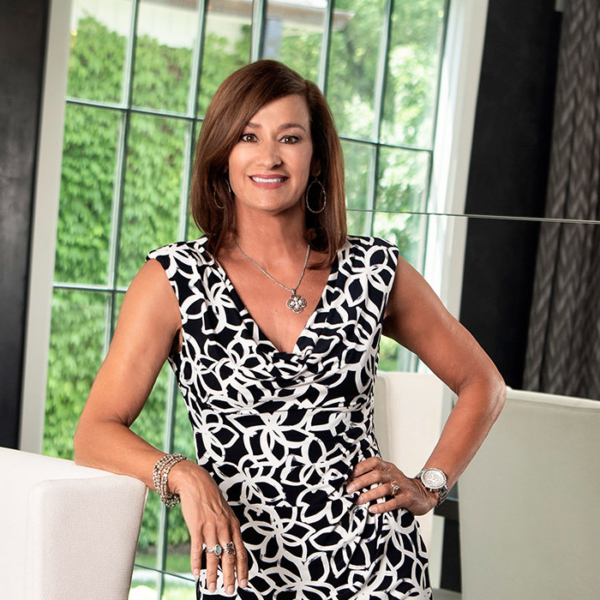