Rachael Hamilton-Mann has rejoined CONLON/Christie’s International Real Estate as manager of the brokerage’s new North Shore office.Mann was with the company when it was launched by well-known real estate entrepreneur Sean J. Conlon in 2009. After roughly a year-long hiatus she has returned to oversee the firm’s north suburban office.”CONLON/Christie’s is an amazing company,” Mann says. “I wanted to come home and expand the firm’s business and presence on the North Shore.”

“The goal is to grow the office,” she adds. “But keep it culturally sound.”

Her first day is June 1.

Mann says she will work to attract top talent to the office that CONLON/Christie’s opened late last year. Located in Winnetka, it is the company’s second suburban location, part of an ongoing push to expand outside Chicago where CONLON/Christie’s is known for representing buyers and sellers of some of the city’s most expensive homes.

“We are excited to have Rachael back with us and driving our growth in the North Shore,” Mr. Conlon says. 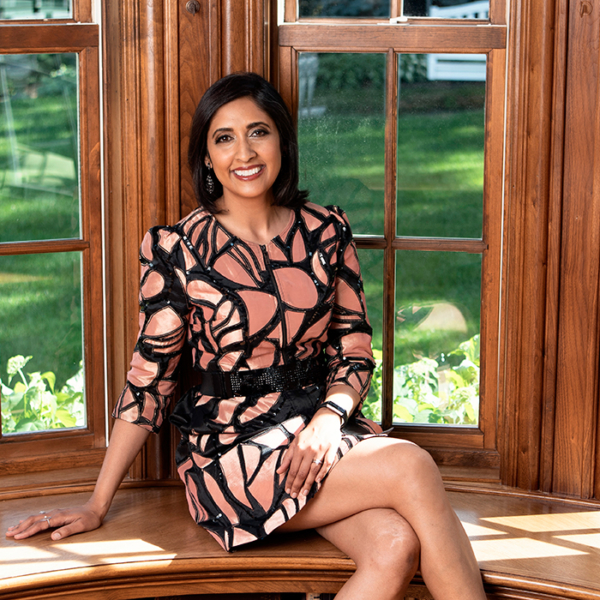