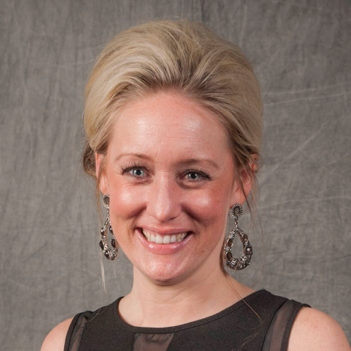 The No. 1 rank among residential teams went to Jane Lee of RE/MAX Top Performers, Lake Bluff, who won that honor for a remarkable 11th year in a row. A team involves the combined efforts of two or more licensed brokers.

Sarah Leonard of RE/MAX Suburban in Schaumburg claimed the No. 1 ranking among individual residential brokers. It was the first time she has achieved that distinction.

Several members of the RE/MAX Northern Illinois Top 20 were also recognized by the worldwide RE/MAX organization for ranking among the Top 100 sales producers of 2014 either network-wide or in the United States. 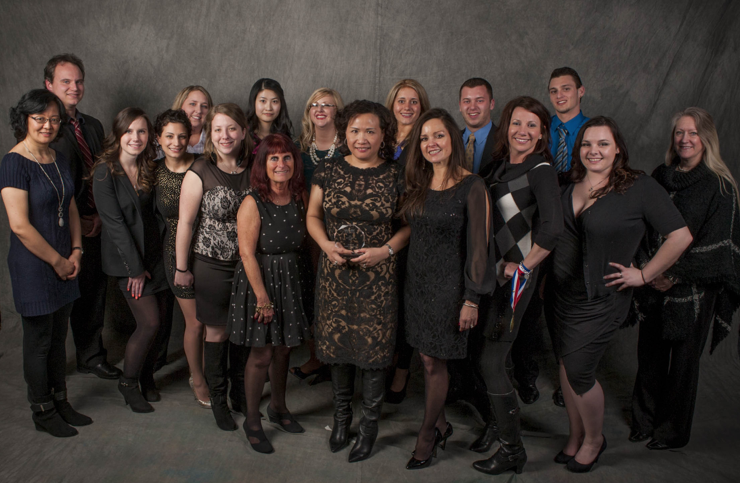 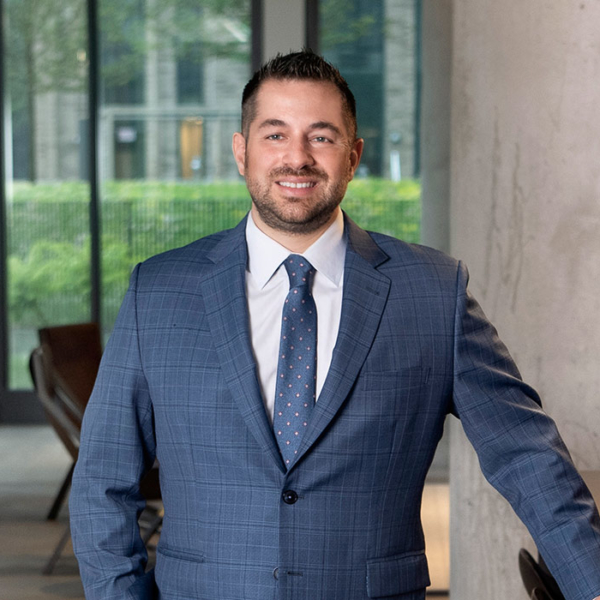