Century has been without a CMO for months, but the company is still moving forward with an eventful 2015 strategy. 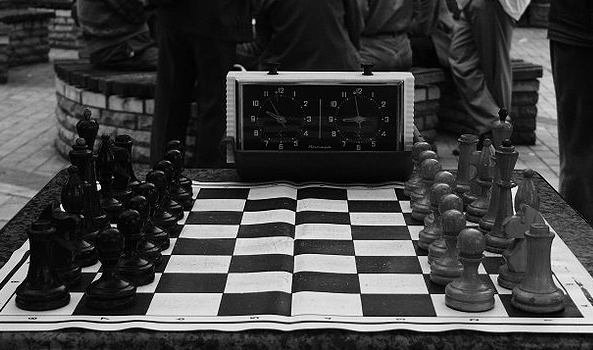 It has been five months since Century 21’s Chief Marketing Officer Bev Thorne parted ways with the company, and yet still no announcement has been made as to who might fill the enormous gap left by one of the industry’s most influential thought leaders, if at all. In Sept. 2014, when Thorne’s departure was made public, Century 21’s only comment to Inman News was: “Our company policy is that we don’t comment on personnel decisions.”

With a sizeable crater ornamenting the brokerage’s marketing leadership, how Century 21’s strategy would change or stagnate was a topic of industry speculation, with some assuming business as usual and others a shake up. It seems, at least for now, the answer is the former.

On Feb. 22, Century 21 released its marketing strategy for 2015, and the details were promising: two new television spots and three major sponsorships.

The role of CMO is a relatively new staple of contemporary business models, but one that has provided quantifiable benefits for many companies.

Until September, Century 21 was among those two-thirds, but with the company’s discretion on the position’s future, as well as its post-Thorne success – at least in terms of strategy implementation – it remains a mystery whether she’ll be replaced at all.

Century 21 responded to neither phone nor email inquiries.

Regardless of who may or may not fill the company’s now vacant CMO slot, Century 21 is making moves to remain a powerfully relevant name in 2015 real estate.

Its two new TV spots, named “The Chase” and “Mom’s Basement,” are set to air during a variety of national sporting and entertainment events, including March Madness and the Latin Grammy’s.

“Our value proposition is clear,” Century 21 President and CEO Rick Davidson said in an accompanying statement. “We are proud to put our affiliated agents front and center in our national marketing and advertising efforts.”

Davidson went on to ensure that Century 21’s new marketing campaign would keep the brokerage “top of mind” for buyers and sellers throughout 2015.