What suburbs finished out 2014 on top? 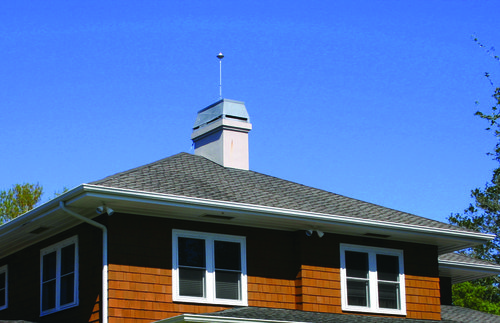 We recently reported on Chicagoland’s top-selling suburbs of Dec. 2014, and now we’re back (using numbers from Redfin’s Market Tracker) to report on what suburbs saw the most sales for all of 2014.

Unsurprisingly, Aurora came out on top for the year with 2,151 total home sales, but there were some interesting tidbits in the data:

See our graph below for more perspective: 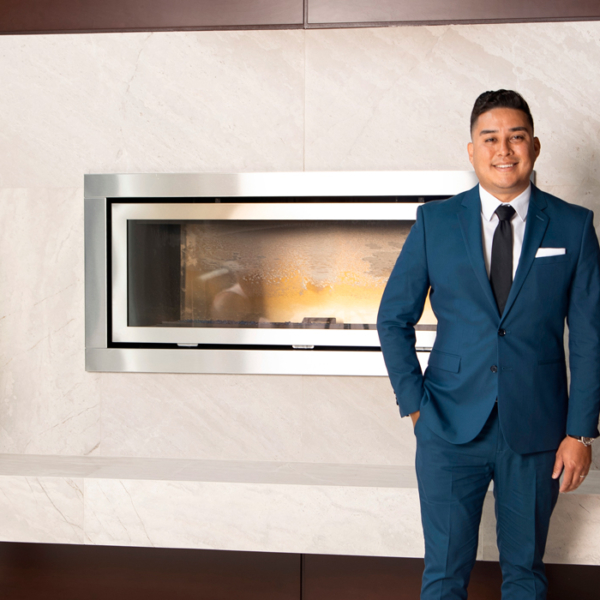