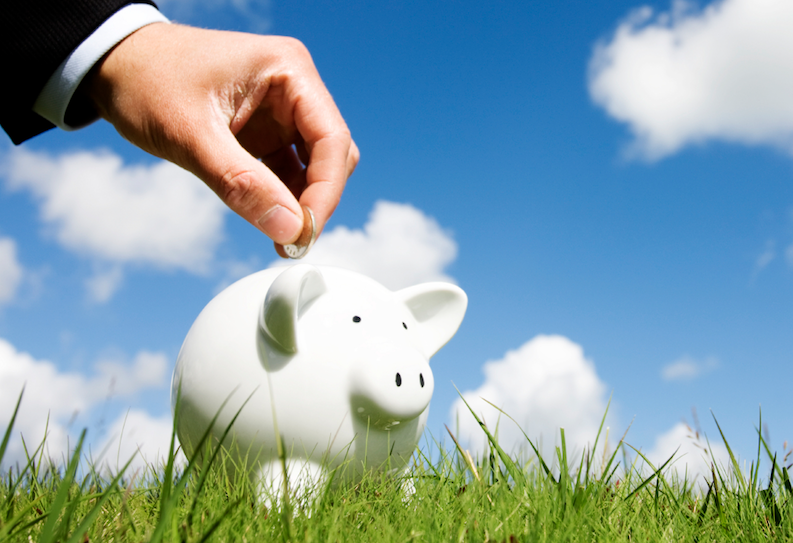 In September, cash sales increased slightly despite the autumnal slump, but remain at relatively low levels, according to a new report from CoreLogic.

In recent months, cash investors have been seen fleeing the market, driving down the share of cash sales, but in September, that trend reversed slightly. Up a single percentage point from August, September cash sales made up 34.8 percent of total transactions. However, measuring year-over-year, which is generally the best way to evaluate such trends, cash sales actually fell nearly three percentage points.

In Illinois, cash sales rose from 31 percent in August to 33 percent in September, keeping the state in a healthy territory.

Check out our graph below to see how we compare