The One Thing Stopping Millennials From Becoming Homeowners

Why are Millennials not buying homes? The answer is far simpler than you may suspect.

There are some lofty explanations out there for why Millennials are staying on the real estate sidelines, but new research from Moody’s Analytics has uncovered what is perhaps the most elegant explanation of all.

It’s yet another sign that the recent economic recovery, which has brought consistent job growth and increased savings with it, has not impacted Americans in an even manner; indeed, not only is youth unemployment higher than the national average of 5.8 percent – 6.2 percent for workers aged 25 to 34, and 10.5 percent for those aged 20 to 24 – but also, Millennial net worth is just $10,400, 42 percent less than the $18,200 for Generation X.

In the face of such numbers, it’s quite obvious why Millennials would not be jumping into the homeownership fray. As Shai Akabas, an economist at the Bipartisan Policy Center, phrased it to the Journal, “There’s people who really can’t save because they don’t have the means to save, and that’s not a small group of people. If you’re in a $25,000-a-year job and starting a family, it’s going to be very hard to accumulate savings regardless of your consumption decisions.”

And a big part of that, of course, is student debt, which is impacting Millennials at a far higher rate than past generations. See our graph below to see how: 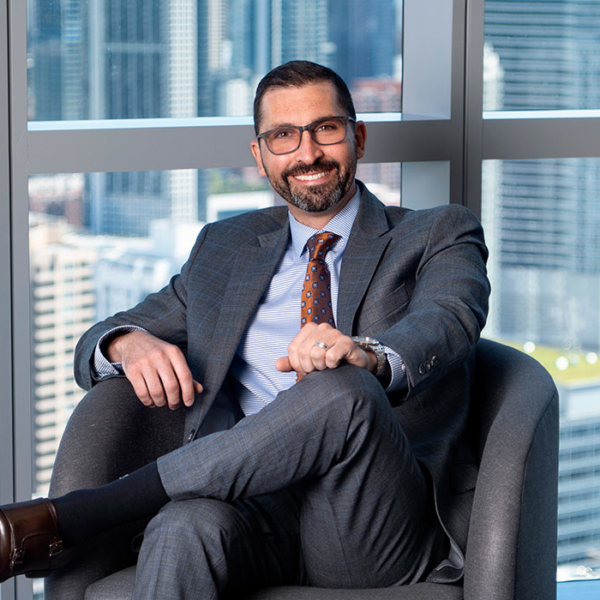