There has been undeniable progress in the mortgage markets, but the effects of the recession still linger.

Earlier this week, the Federal Reserve released a bevy of mortgage data from 2013, and it came with a screaming good headline – the number of mortgages made to purchase homes in 2013 was 2.68 million, a six-year high that is also up 13 percent from 2012 and 29.5 percent from 2011’s historic low.

Naturally, there were quite a few qualifiers behind that impressive number, and we’ve highlighted four of the most notable below:

1. How Much is 2.68 Million? – As impressive as that 2.68 million number seems, it requires some necessary perspective. As this graph from The Wall Street Journal demonstrates, mortgage volume is still quite low in relative terms, and even with 2013’s gain, lending is still below where it was…in 1993.

2. Inequality in Lending – Furthermore, as with so many other dimensions of the current housing market, lending is heavily geared towards a more affluent consumer. From 2011 to 2013, for instance, loans to Asian and high-income borrowers grew by 42 and 50 percent, respectively, while loans to African-American and low/moderate-income borrowers grew by just 12 and 7 percent.

Furthermore, low/moderate-income borrowers accounted for just 28 percent of purchase loans in 2013, down from 33 percent in 2012.

3. In Denial About Denial Rates – Denial rates, with 14.5 percent of purchase loans being denied in 2013, were consistent from 2012, but that does not necessarily denote a healthier mortgage climate. After all, denial rates rose while lending standards eased in 2005 and 2006, so the steady rate in 2012 and 2013 may be more the result of consumers staying out of the mortgage game than anything else.

4. FHA Who? – Finally, the FHA continues to see its market share decline. After increasing the fees it charges to shore up its shaky finances (which, as Calculated Risk highlighted, had a number of causes), the government agency’s share of the mortgage markets fell to 38 percent in 2013; that’s still far above historical averages, but is down from 45 percent in 2012 and 54 percent in 2009. 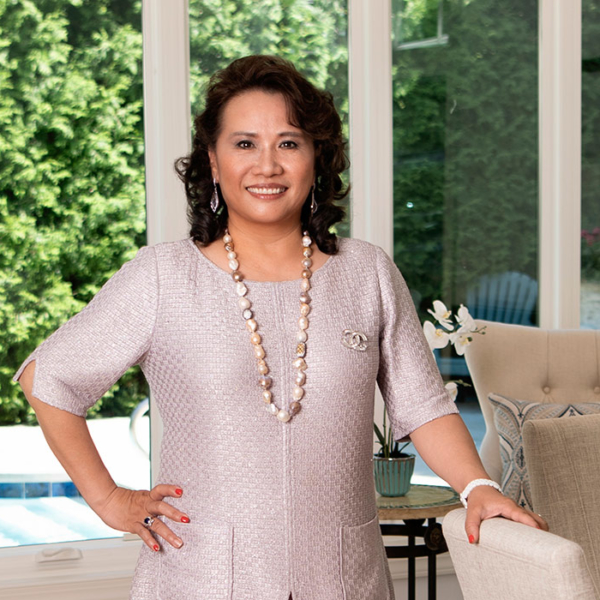