Why are New Homes Getting so Big? Look at Who’s Buying Them

Though the average size of new homes keeps getting bigger, there is more to this homebuying trend than meets the eye, according to Census Bureau data presented by the National Association of Home Builders (NAHB) during the International Builders’ Show in Las Vegas.

“The average home size has continued to rise for the past four years, from 2,362 square feet in 2009 to 2,679 square feet in 2013,” said Rose Quint, NAHB assistant vice president for survey research.

The share of new homes with at least four bedrooms has also been on an upward trend, rising from 34 percent in 2009 to 48 percent last year.

The upward trend also applies to the percentage of two-story single-family homes started, with the share steadily rising from 51 percent in 2009 to 60 percent in 2013.

“It requires a high credit score and a nice income to qualify for a mortgage,” said Quint, who noted that the spread between the average Experian credit score of all U.S. consumers and the average home borrower’s score has risen from 33 points in the early 2000s to 58 points in 2013.

During the same period, the number of new home sales has dramatically declined, from 1.28 million to 306,000.

“There are not as many people who have the income that can qualify for a new home,” Quint said. 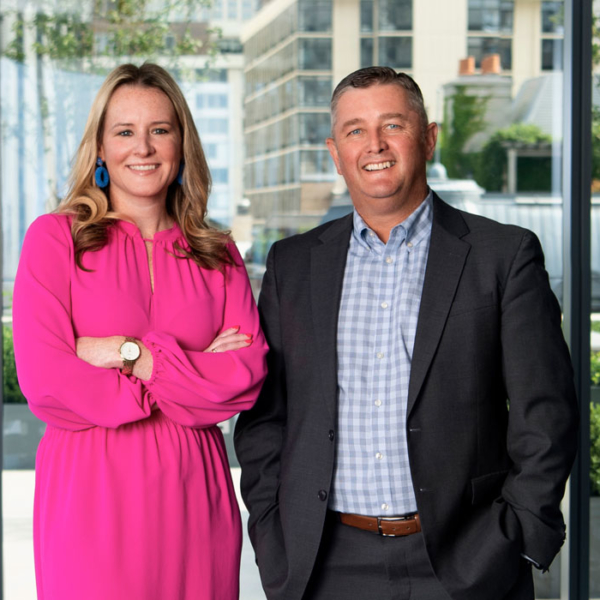