The 4 Things You Should Know About the ‘Post’ Generation

They’re called the “Post” generation and “Generation Z,” but they mean big things for the country in the coming decades.

Here at Chicago Agent, we report often on the Millennial Generation, and for good reason: at 80 million strong, Millennials are the largest generation the U.S. has ever produced, and they represent enormous potential for the nation’s housing market.

New research suggests, though, that we should begin prepping for the next generation, one that will likely usher in economic changes as dramatic as the Millennials – the 60 million members of the “Post” generation, or “Generation Z.” Here are five things we learned about the Post Generation, courtesy of an excellent analysis by Crain’s.

1. They’re Defined by What’s Already Occurred – The term “Post Generation,” which is how Scott Hess, the senior vice president of human intelligence at Spark, defines them, comes from a sense of history. The Post Generation has followed a series of defining events, from 9/11, to the Japanese tsunami, to President Obama and the Great Recession, so unlike Millennials or even Baby Boomers, they are not defined by experiencing those moments, but by living in the environment that transpired.

2. They’re Social Media Animals – Millennials may have been natives to digital technology, but Posts are natives to social media, and that will largely define their attitudes and how they view the world. Two qualities they will prioritize, Hess explained to Crain’s, will be pragmatism and connection. “Posts will be defined by being connected, both from a technological standpoint and a social standpoint,” Hess said. “They have a global sensibility … they’re not colossally ambitious, perhaps as a coping mechanism, but they’re optimistic in the face of economic challenges.”

3. They’re Post-Utopians – Having grown up in a post-bubble, post-terrorist climate, Posts will approach the world with a more realistic mindset, Hess argues, one removed from the gleeful utopianism that dominated in the ’90s. The cost of student loans, for instance, will be a more present concern – and though Crain’s did not make this connection, we think it’s safe to point out that such concerns could certainly transfer to the cost of housing.

4. They’re Spiritual Gypsies – However, even with those cost concerns, Posts will likely be much more mobile than Millennials, which spells nothing but good things for the housing market. Travel, Hess explained to Crain’s, has meant different things to each generation, and for Posts, who are growing up in a non-conventional, post-office economic world, travel will be not only be “inescapable,” but “an innate part of how they live.” 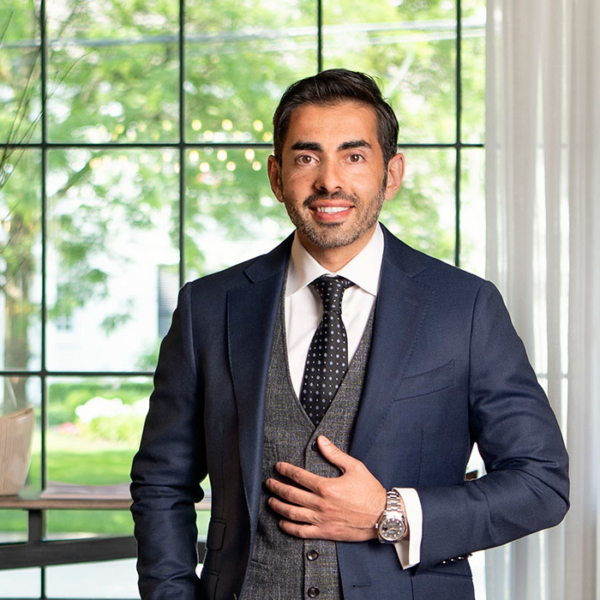