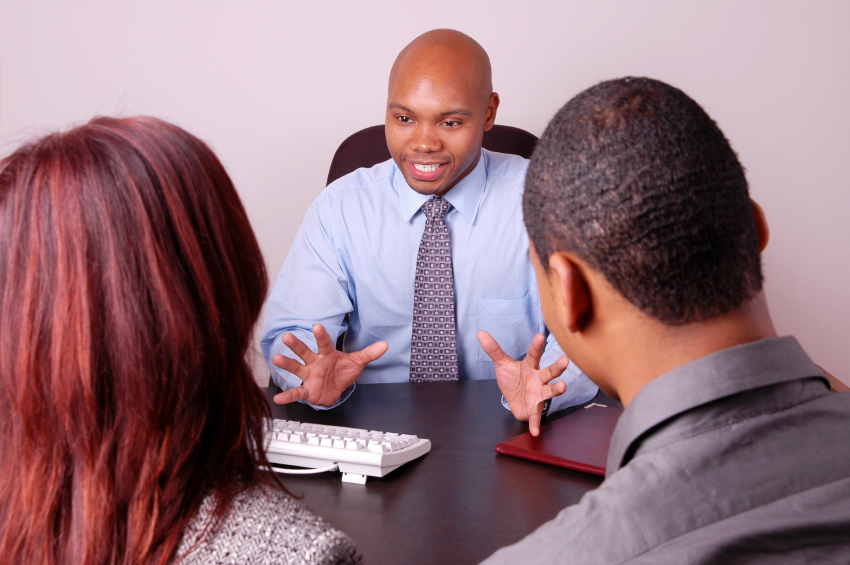 Threatening to halt any progress the market made in recent years is the fact that first-time homebuyers are struggling mightily. In fact, the National Association of Realtors (NAR) recently reported that first-time homebuyers possess the lowest market share the group has had since NAR began monthly measurements in Oct. 2008, accounting for just 26 percent of purchases in Jan. 2014 – a 30 percent year-over-year drop off.

Such lack of activity from first-time homebuyers is hurting the market. According to NAR, sales dropped 5.1 percent in Jan. 2014 from the same time a year earlier. The annual rate of home sales in January was 4.62 million, the slowest since July 2012, when the rate was 4.59 million.

So, what gives? Why are first-time buyers retreating from the market? In most cases, they aren’t doing so because they choose to. Instead, many market trends are forcing first-time homebuyers out of the picture.

Here are four reasons why first-time homebuyers are losing ground:

Prices are rising, a fact that has been much reported. The extra challenge for first-time homebuyers is that prices are rising at a faster rate than increases in their incomes. According to a February report created by William Emmons and Bryan Noeth of the Federal Reserves Bank in St. Louis, citizens under age 40 have earned only a third of the wealth that the recession wiped out. Many first-time homebuyers are on starting salaries and are unable to keep up with rising home prices.

What’s causing prices to rise? For one, home values are increasing. Furthermore, demand continues to grow, and there simply is not a healthy amount of inventory to meet it. Compounding the high demand, many homeowners who move decide to rent-out their old property, rather than list it on the market. Redfin reported in February that 39 percent of homeowners who move plan to keep their current house, become a landlord, and turn their home into a source of income. If more people listed their house on the market, some much-needed inventory for first-time buyers would be created.

In the last week of February, rates for 30-year fixed loans rose to 4.37 percent, according to Bloomberg. Last May, rates hit 3.35. The rate that ended February is near the two-year high of 4.58, which surfaced last August. Rising interest rates hurt affordability for first-time homebuyers, who tend to have a smaller amount of dispensable income than second-, third-, or fourth-time homebuyers.

Even before the Qualified Mortgage mandate, the lending industry had implemented stricter guidelines for dealing out loans. First-time homebuyers generally carry a thin credit history, a strike against them when trying to get approved for a loan. Changes in loan products, particularly FHA loans, have affected first-time homebuyers, as well. According to Bloomberg, those looking to obtain an FHA loan now must pay 1.75 percent of the loan upfront, in addition to 1.35 percentage points in annual mortgage insurance premiums. As a result, first-time homebuyers borrowing from FHA dropped to 550,000 in 2013, a 38 percent decrease from 2010.