The 4 Steps of Rate Lock-Ins, and Why They’re Trouble For Housing

Do you know what an interest-rate lock-in is? No? It could have a defining effect on housing in the coming years.

Pop quiz hotshot: what is the market phenomenon known as the interest-rate lock-in, and how does it apply to the present housing market?

That was the topic of a fascinating analysis by the clever folks at the Institute for Housing Studies, one that came to some rather eye-catching conclusions on not only the current state of the housing recovery, but where it’s heading, as well.

So what is interest-rate lock-in, and how does it affect housing? We’ve broken it down to four steps:

Step 1: Record-Low Interest Rates – A brief history lesson: in late 2008, the Federal Reserve, in a desperate effort to jolt economic activity, lowered it short-term interest rates to zero. When that failed to lower 30-year FRM rates to desirable levels, though, the Fed instituted the now famous Quantitative Easing (QE) program, in which it injected billions of dollars into the economy to lower rates, encourage activity in housing and, as a result, help the economy.

Because of QE, rates began falling in 2009, and by 2013’s first half, rates averaged a ridiculously low 3.5 percent. Consumers responded, though, not by buying homes, but by refinancing their mortgages – and in unprecedented numbers, at that. All told, 22 million homeowners refinanced from 2009 to 2012; however, because of tight underwriting standards at banks, those refinancings went to higher-earning consumers. In fact, nearly half of those who refinanced made 120 percent or more of the area’s median income, and nearly 44 percent lived in higher-income neighborhoods.

Step 2: The Interest-Rate Lock-In – Now that you’re caught up on your history, fast-forward to today. With the Fed easing its QE policy, interest rates have risen more than 80 basis points in the last year, and are widely expected to rise further in the coming months.

Such a development places those refinanced homeowners in a bit of a pickle. Because rates are rising, those homeowners could buy an equally priced property but end up paying more money for the house; thus, they will be less likely to purchase a new home, and will instead stay in their existing home and enjoy their low, once-in-a-lifetime interest rate.

We’ve now entered the realm of the interest-rate lock-in.

Step 3: The Historical Evidence – The last time we saw similar levels of interest-rate lock-ins was the late 1970s/early 1980s, where interest rates on 30-year FRMs rose more than 7 percentage points from Nov. 1978 to Nov. 1981.

Research on that period, according to the Institute for Housing Studies, shows that for ever 2 percent increase in mortgage rates, household mobility fell by 15 percent – meaning, of course, that 15 percent less consumers purchased new homes and moved, and opted instead to keep their low interest rate.

Step 4: How it Will Impact the Current Market – So, how will interest-rate lock-ins affect the current housing market? Well, using statistical models for 2005 to 2011, the Institute for Housing Studies found that the number of interest-rate locked-in households increased by 10 percent in that time – and that housing turnover, as a result, declined by a marked 29 percent.

And it could get even more pronounced. In further analysis, the Institute studied the housing markets of Illinois’ Cook County (the Institute is based in Chicago), and, using 2011 as a base year, predicted how interest-rate lock-ins would change in the next four years, as interest rates continued their ascent. The results were disheartening – of homes in the top-tier markets (aka, the homes most likely to have refinanced to lower rates), lock-ins rose from 7 percent of homes to 42 percent of homes.

So, one final pop quiz question: are we in trouble? Here’s how the Institute sees it: 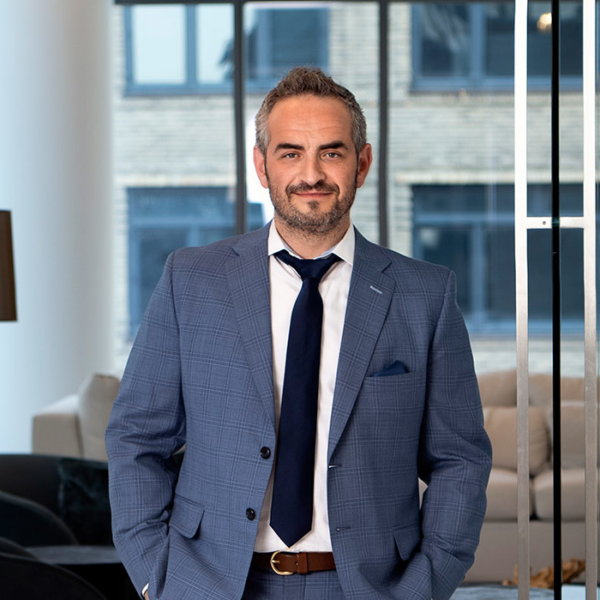