Apparently nobody wants to live like Mike –at least not for a minimum price of $13 million.

Michael Jordan’s Highland Park mansion did not sell at its Dec. 16 auction, according to a report from Crain’s Chicago Business. Estee Portnoy, a spokesperson for Jordan, told Crain’s that bidders did not touch the $13 million reserve price.

Chicago Agent previously reported that Jordan was set to auction the 56,000-square-foot estate, a response to an uneventful time on the open market, after the property was listed for $29 million in February 2012. Concierge Auctions, a New York-based company partly responsible for organizing the event, postponed the auction until Monday. Crain’s reported that the company did this so that an increasing amount of interested buyers had enough time to view the estate.

Portnoy told Crain’s the sales team will reevaluate courses of action in 2014.

“We are disappointed that the high bid in [the Dec. 16] auction of Michael Jordan’s residence in Highland Park did not meet the reserve price,” Portnoy said. “Concierge Auctions gave great exposure to the property and opportunity, but the market conditions were just not right to drive a fair value. We will be evaluating options for the property in the new year.”

The 7.39-acre estate features nine-bedrooms, 15-bathrooms, a full-sized basketball court, a pool and entertainment area, a putting green and a three-bedroom guest house.

Baird & Warner’s Chez Malkin is the listing agent and helped organize the auction. 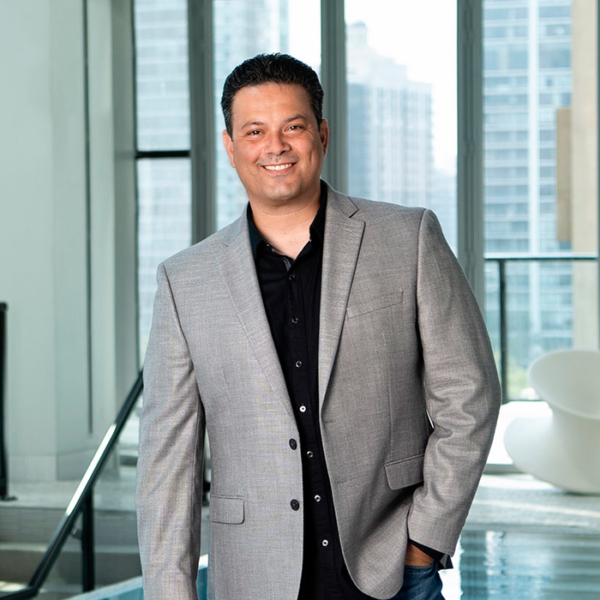