6 Important Facts About Home Sellers in 2013

Home sellers have been on a roller coaster ride the last five years, and new research shows they’re as nuanced a group as ever. 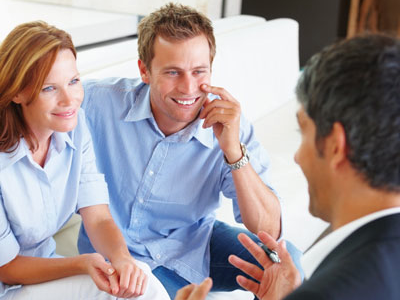 Home sellers in the U.S. housing market have – let’s put it kindly – journeyed through a considerable wilderness the last six years. In that time, they’ve gone from the busiest to the toughest seller’s market in decades, all the while seeing their home values skyrocket, plummet and then bounce around sideways, before finally resuming their ascent in 2013.

Thankfully, brighter days are now before us, and in our continuing coverage of NAR’s 2013 Profile of Home Buyers and Sellers, we decided to take a closer look at some of the more noteworthy traits of home sellers this year:

1. Sellers are Older, More Affluent – Home sellers remain an older and more affluent group of consumers, with the typical seller being 53 years old and having an income of $97,500.

2. Sellers are Staying Put Longer – Sellers are a more patient bunch, as well. The median tenure of sellers in their homes has risen from six years in 2007 to nine years in 2013.

3. Sellers are Selling More Quickly – Sellers had their homes on the market for five weeks before finding a buyer, down from 11 weeks in NAR’s 2012 profile.

4. Some Sellers Still Need Floaties – The nation’s negative equity situation has improved considerably in recent months, but 13 percent of sellers were still stalled this year because of underwater mortgages.

6. Listing Price Proximity – Forty-seven percent of sellers had to reduce their asking price at least once, but recent sellers did find buyers at 97 percent of the listing price, which is encouraging.

7. Diehard: Incentives – We recently showed that homebuilder incentives have decreased dramatically the last couple years, but home seller incentives are still somewhat common. Thirty-six percent of sellers resorted to incentives, with assistance on home warranty policies and closing costs being the most common.