3 Housing-Related Policies on the 2014 Chopping Block 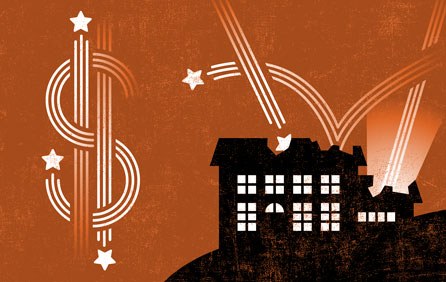 The economic downturn of 2008 was the largest since the Great Depression, and it inspired in turn the most aggressive series of federal economic policies since the New Deal, especially in the form of special tax breaks and deductions.

Those frightening months, however, now seem a long time ago, and with many measures of the economy showing improvement – the unemployment rate, for instance, has fallen nearly three percentage points since topping at 10 percent in 2009 – chances are that many of those recession-era policies will be allowed to expire at the end of this year, with a few having a direct impact on the housing market.

Here are three particularly notable examples you should be aware of, as we prep for 2014:

1. The Mortgage Forgiveness Debt Relief Act – One of the government’s most visible post-recession housing policies, the Mortgage Forgiveness Debt Relief Act allowed consumers pursuing mortgage restructuring, short sales or REO transactions to exclude forgiven debt (up to $2 million) from their taxable income; prior to the act’s passing, the IRS taxed those forgiven debts accordingly.

Hugely popular with agents and consumers alike, the Mortgage Forgiveness Debt Relief Act is credited for spurring many a short sale; after all, with the forgiven debt excluded from taxes, it simply made more sense for delinquent borrowers to pursue a short sale, rather than stay in the home through foreclosure proceedings. Come 2014, though, such a scenario may no longer be possible.

Congress has already extended the act twice (most recently for one year at the end of 2012, after heavy industry lobbying), but with the act set to expire on Jan. 1, there has been no substantial action yet to extend the act for a third time.

As always, though, there are glimmers of hope: three bills, according to recent reports, have been introduced to extend the act, and they have garnered bipartisan support; 2014 is, after all, an election year.

2. Mortgage Insurance Premiums Deduction – Part of the American Taxpayer Relief Act of 2012, many homeowners have taken advantage of this recession-era deduction, which allows them to deduct the premiums on their mortgage insurance from the Department of Veterans Affairs, the FHA, the Rural Housing Service or private mortgage insurance much like they would mortgage interest payments via the legendary Mortgage Interest Deduction. Borrowers with gross incomes of less than $100,000 can deduct 100 percent of their premiums, while the deductions for borrowers with higher incomes phase out as income levels rise.

Like the Debt Relief Act, though, the deduction could go the way of the dinosaur come Jan. 1.

3. Extended Unemployment Benefits – This final policy is not as explicitly related to the housing market as the previous two, but its impact could be enormous.

Unemployment insurance normally lasts a maximum of 26 weeks, but during the recession, Congress created a special emergency program that allowed the extension of benefits for up to 99 weeks. The emergency program, though, is set to expire on Dec. 28, and like the other policies, there has been no substantial action taken to extend it.

How big is the emergency program? According to The Washington Post, in addition to the $225 billion it has already injected into the economy, there are currently 1.3 million workers taking advantage of the program, and should it expire, another 800,000 or so will lose the program in the following months.

As any agent knows, housing is based on consumption to a unique degree, and if something damages that consumption – which the expiration of the emergency program would certainly do – it could, in effect, also harm housing. 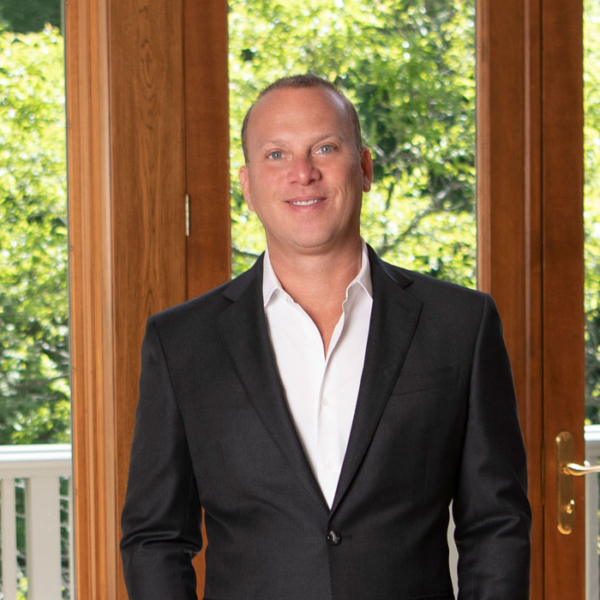