Chicagoland’s foreclosure markets continued to improve in 2013, falling by nearly a third from last year in October. 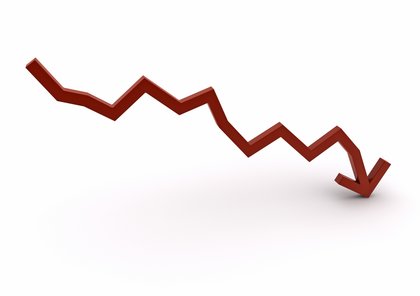 October was a very solid month for Chicagoland’s foreclosure markets, which saw considerable improvement from last year, according to the latest National Foreclosure Report from CoreLogic.

For October, Chicago’s foreclosure inventory was 3.9 percent, a number that, though still relatively high, represents a 31 percent decline from Oct. 2012. Similarly, there were 19,765 foreclosures completed in the last 12 months, the second most among the metro areas that CoreLogic tracked.

However, Chicago is not quite out of the woods yet; 7.9 percent of the area’s housing stock is still seriously delinquent, the third most in the nation.

National Progress on the Foreclosure Front

Nationally, the foreclosure numbers were similarly positive in CoreLogic’s report:

Mark Fleming, the chief economist for CoreLogic, said that October’s numbers represent solid progress for the housing market, though there remains considerable room for improvement.

“Year over year, the foreclosure inventory, as a percentage of all homes with a mortgage, has declined almost a full percentage point to 2.2 percent,” Fleming said. “This is good news for the housing and mortgage finance markets, but the rate remains elevated relative to the pre-crisis level of about 0.6 percent. There are almost 900,000 properties still in foreclosure, but a normal level would be only a quarter of the current stock.” 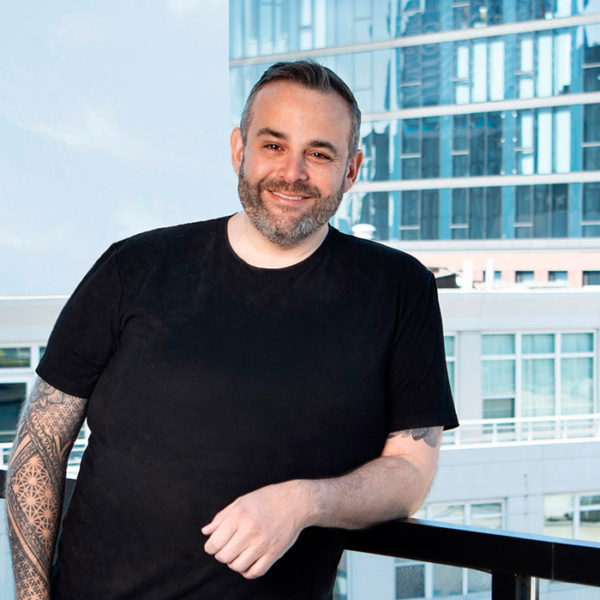