Has Housing Inventory Gone Up or Down in Chicago in 2013?

Housing inventory seems to be picking up on the national stage, but what about specific metro areas, like our beloved Chicago? 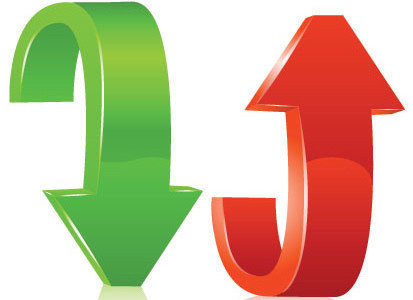 The nation’s housing inventory has been one of the most hotly followed aspects of the housing market in 2013, and for good reason; after all, the nation’s soaring home prices have largely been a product of historically low levels of supply, and with early traces popping up that inventory may have bottomed earlier in the year, we could be seeing a much different housing market at year’s end.

Amidst all this dialogue and market analysis, though, what has the inventory situation been like in Chicago, thus far in 2013? And how do those numbers compare with 2012? The folks at Zillow did some number crunching and came up with some very interesting numbers not just for Chicago, but for the nation’s other large metropolitan areas.

To see how Chicago’s inventory situation stacks up with the rest of the nation, see our infographic below.