It’s a classic case of supply and demand: demand for homes, on account of record low interest rates, is extremely high, while housing inventory, on account of skittish sellers and underwater mortgages, remains low. The result? According to the Fastest Real Estate Markets Report by Redfin, the result is pandemonium!

The latest product of statistical wizardry by Redfin, the Fastest Real Estate Markets Report looks at how many listings nationwide are going under contract in two weeks or less, and its first report, which surveyed the month of April, was nothing short of encouraging.

Here in Chicago, though, the portrait was a bit more nuanced. Year-over-year, Chicago saw a decline of 23 percent on how many homes went under contract within two weeks, and with just 15 percent of its current listings pending in such a timeframe, it was among the slowest major metropolitan markets in the nation.

But still, that’s not consistent with a market as wide and varied as Chicago. Carmen Rodriguez, an agent with Coldwell Banker in Edgewater, said that though the quality of contracts can vary, demand in her area is quite brisk.

“Every listing we put up becomes a multiple offer situation, but the contracts are not always solid and we have had the experience of having to backtrack, reactivate a listing and get a new contract in place,” Rodriguez said. “Nonetheless, everyone we work with agrees – agents, lenders, appraisers – that it is a hectic market, with inventory unable to keep up with demand.”

How does Chicago compare with other metropolitan markets, though, especially the red-hot markets of Silicon Valley? See our infographic below for some perspective (click on the image for full size): 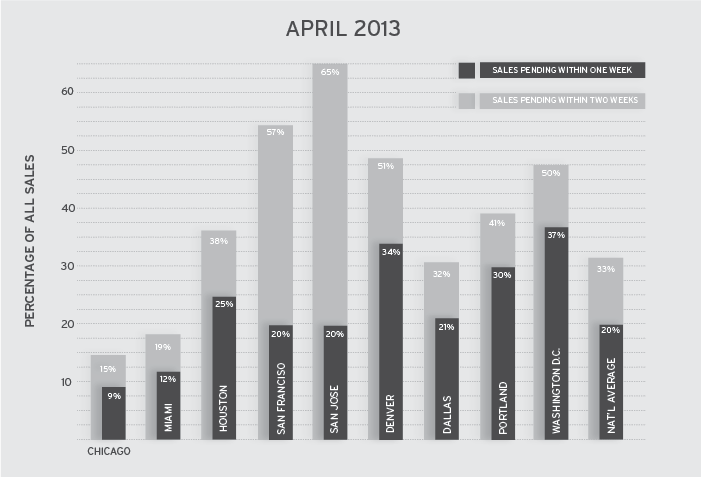 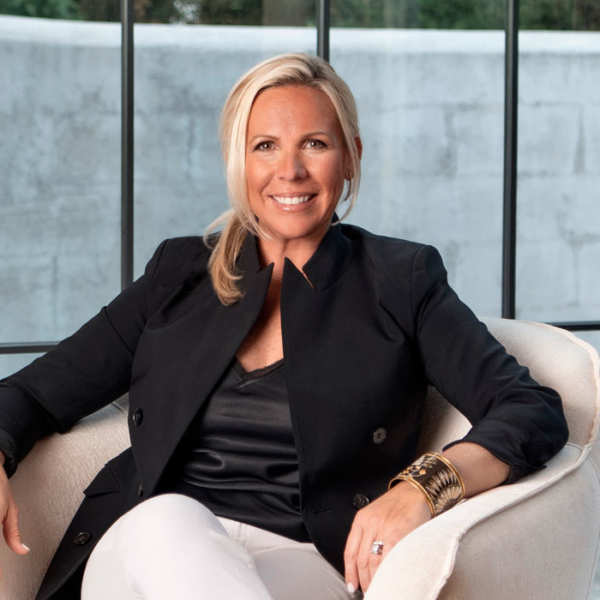