A Great Advertising Platform that (Almost) Nobody is Using 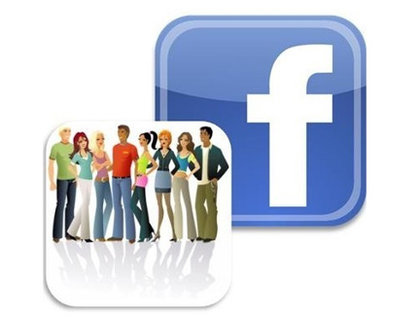 Advertising on social media gaming is a completely untapped resource for real estate, but, as Century 21 has shown, a highly beneficial one.

Advertising, as Don Draper of AMC’s seminal “Mad Men” famously put it, is based on one thing: happiness. And a new, interesting ad campaign by Century 21 on social media gaming channels seems to have that principle in mind.

Century 21 is the only national brokerage thus far to advertise in SimCity Social, and though it seems like a strange gambit, there are a number of positives to the approach:

Go Where the Millennials Are

So with all that in mind, the question becomes a straightforward one: why not advertise on social media gaming channels? 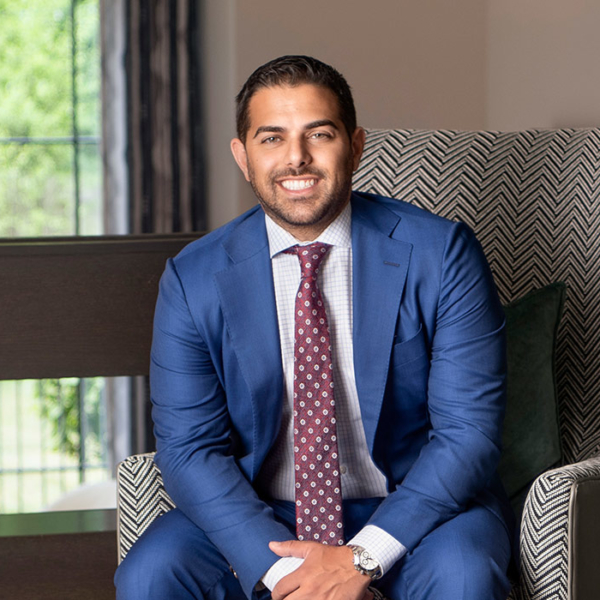