3 Rules to Promoting Your Real Estate Listings on Twitter Twitter is among the most widely used social media platforms in the world, but how can real estate agents use it to list their properties?

News flash – Twitter is one widely-used program. With an estimated 400 million monthly users, the site is among the most popular forms of social media available today, and it makes all the sense in the world for real estate agents to use the medium to promote their listings.

However, as any user of Twitter knows, the site’s breadth comes with a catch – tweets are only 140 characters! How can you, as an agent with a fabulous property to sell, effectively market its strengths in such little space? To accomplish that, consider these three rules:

1. DON’T Try to Say it All – We tweet constantly here at Chicago Agent, and we know how tempting it is to push the 140-character limit as far as you can; however, you must show restraint! After all, few things look worse on Twitter than the “…” that come at the end of an overlong tweet. Also, remember that you’ll probably be including a bit link in your tweet that leads to the property’s listing page, so you may have only 120 characters to describe the home.

2. BUT – Don’t Use Abbreviations – You may have been thinking just now, “No worries, I’ll avoid that 140-character limit with some awesome real estate abbreviations!” Sure, you’ll easily steer clear of that character limit, but the tweet itself will NOT be appealing to users of Twitter. We see tweets all the time about “3BR 2BA CHI Condo RivNorth Must See!” Does that entice you, in the least, to check out that property and learn more information?

3. SO – Be Concise, but Descriptive – So what’s there left to do? To briefly highlight your property’s strengths, and to do so with strong adjectives and clear language. Does your property have on great feature? Mention that, and only that. Is it in a great location? Mention that, and only that. Here’s a couple examples: “Just listed a beautiful bungalow in Oak Park within walking distance to the Blue Line!” and “My new listing in Park Ridge has some of the most beautiful landscaping in the entire neighborhood.” Both are short and to the point, and leave plenty of room for a bit link.

Something we should point out, those rules are for conventional tweets. Twitter recently introduced Promoted Tweets to its users, which allows users to basically purchase better exposure to Twitter’s users. So rather than a normal tweet, which swims along the sea of the world’s tweets, Promoted Tweets appear at the top of relevant search pages and in more prominent positions on users’ timelines; just keep in mind, you pay for that exposure on a per-click basis, where you are charged for every click the Promoted Tweet generates. 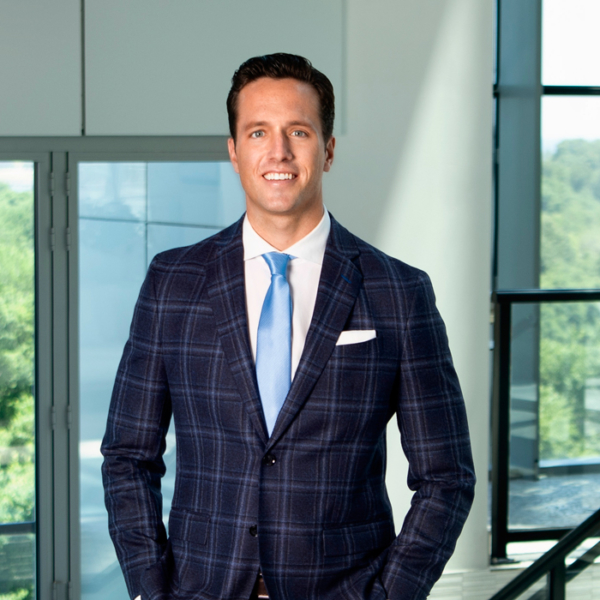