According to new figures from the Census Bureau, the Downtown Chicago population increased by 36 percent from 2000 to 2010.

What was previously thought of as prime real estate for mainly empty-nesters or buyers looking for a second home in the city might be changing – the latest Census Bureau report found that the number of people living in downtown Chicago, specifically within two miles of Chicago’s City Hall, increased 36 percent from 2000 to 2010.

Reported by the Chicago Tribune, Chicago isn’t the only city to experience this downtown living trend within the last decade: New York City saw a 9.3 percent increase in its downtown population, or about 37,000 people. However, Chicago appears to outpace all other cities seeing this trend; according to the Census Bureau report, more than 48,000 moved to downtown Chicago in the last decade.

The Tribune interviewed a Chicago demogropher and a researcher who both say the trend is having positive affects in terms of downtown revitalization and declining crime rate. For example, the South Loop and West Loop have benefited from this trend, both located directly outside the Loop,  but the revitalization hasn’t quite spread further than outer-Loop neighborhoods.

Tom Smith, a researcher for NORC at the University of Chicago, said the number of people embracing downtown living would likely keep increasing, especially since there are still several housing options, and affluent Chicagoans are attracted to the area.

“As long as the city keeps those kinds of improvements, then the center of the city will stay attractive,” said Smith, who specializes in societal trends. “But sooner or later, trends reverse.” 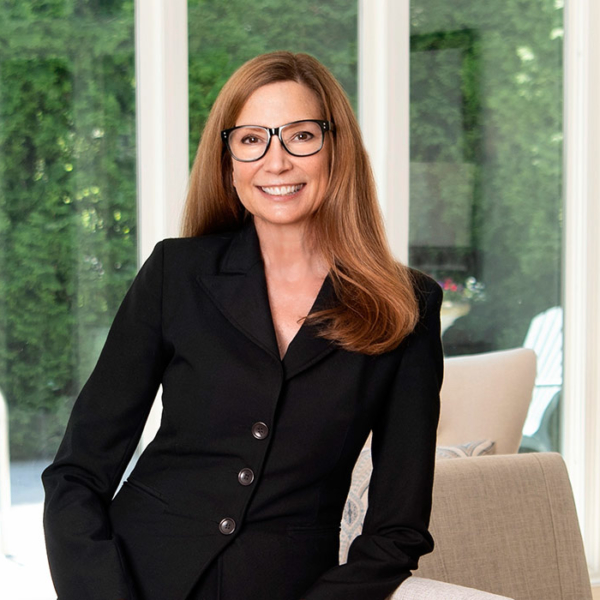