The vacancy rates for homes and rental units both fell in the first quarter of 2012.

Rental vacancies and the homeownership vacancy rate both fell in 2012’s first quarter, according to new data from the Census Bureau.

As HousingWire noted in an article on the data, perhaps the most notable trend in the data was the percentage of families renting, which, at 34.6 percent, reached a 15-year high in the first quarter.

That stat, said analysts at Capital Economics in HousingWire’s story, is a result of the current housing recovery, which has emphasized the investments and cash purchases that are tailor-made for the rental markets.

“We think that the rental rate may rise slightly further yet, with the necessary flipside (sic) being that fewer households will own their own home,” the analysts said. “This is positive for landlords, whose rental yields are approaching 6 percent.”

Regionally, the vacancy rate was the highest in the South at 10.8 percent and the second-highest in th Midwest at 9.3 percent; both, though, were much lower than in 2011, with the Midwest down by 0.9 percentage basis points and the South by 1.7.

The rental markets also had an intriguing consistency based on the geographical location of the buildings. Between cities, suburbs and towns outside of metropolitan areas, the vacancy rates were very similar at 8.8, 8.7 and 9.2 percent. 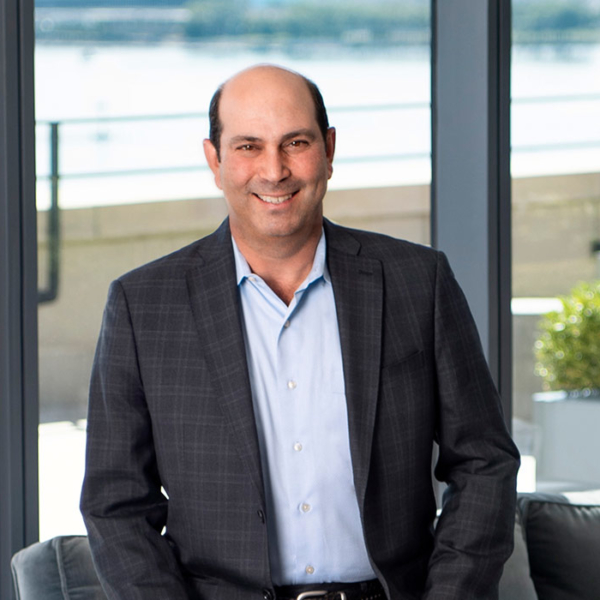