Housing starts were down for October, but up considerably from a year ago.

Housing starts increased in October by 16.5 percent, year-over-year, to a seasonally adjusted rate of 628,000, according to the most recent data from the U.S. Census Bureau and the Department of Housing and Urban Development.

Though starts did decline slightly from September by 0.3 percent, single-family housing starts were up by 3.9 percent in the same period. Starts had increased by double digits the previous two months, but even with October’s decline, residential construction is at its highest level since March of 2010, when the homebuyer tax credit spurred new home investment.

As usual, Bill McBride of Calculated Risk has graphs and perspectives on the most recent data, and as he has continued to highlight, new construction has not quite gotten out of its “sideways” slump following 2007-2008’s downturn, though a certain property type did post unsurprising gains.

“Housing starts have been mostly moving sideways for about two years and a half years – with slight ups and downs due to the home buyer tax credit,” McBride wrote. “Multi-family starts are increasing in 2011 – although from a very low level. This was well above expectations of 605 thousand starts in October.”

As we’ve noted before, multifamily housing and rental-focused properties are on the rise, as more and more consumers transition from owning to renting in today’s economic times. 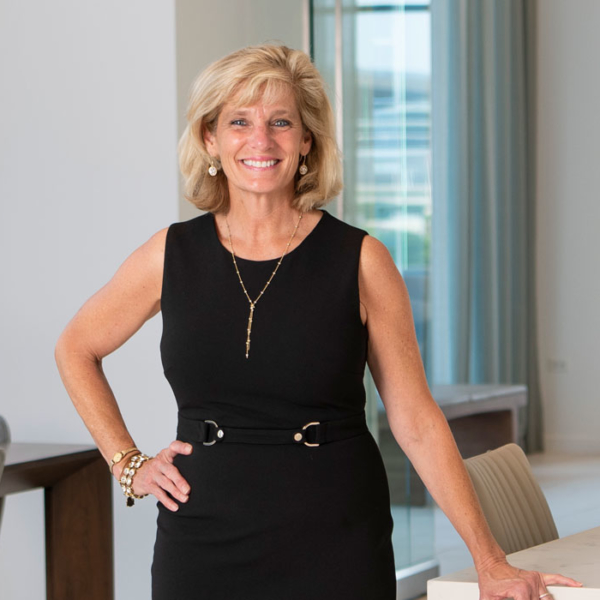