A new plan from Sens. Schumer and Lee is offering visas to foreign investors in housing.

Two senators are proposing a remarkably simple idea to foreigners to spur housing investment – buy a house, get a visa.

It may seem coy, but the proposal by Sens. Charles Schumer (D., N.Y.) and Mike Lee (R., Utah) really does boil down to that. For any foreigner that makes a $500,000 cash investment on any residential property, the U.S. government will provide that foreigner with a visa.

“This is a way to create more demand without costing the federal government a nickel,”Schumer said in an article by the Wall Street Journal’s Nick Timiraos.

Schumer and Lee’s idea cashes in on a recent trend in housing of foreign investment. As Timiraos points out, the unnaturally cheap housing in South Florida, Southern California, Arizona and other hard-hit markets has been highly attractive to foreign buyers, particularly from China. According to data from the National Association of Realtors, international purchases in residential real estate for 2011 were up by $16 billion from 2010 to $82 billion.

Foreigners receiving the visa would still need to apply for a work visa via regular channels. Though they can bring a spouse or children under 18 with them, they would have to leave the U.S. once they sold their property.

The plan has garnered some prominent supporters, chief among them Warren Buffett, who said in an interview with Charlie Rose, “If you wanted to change your immigration policy so that you let 500,000 families in but they have to have a significant net worth and everything, you’d solve things very quickly.”

Richard Smith, though, the chief executive of Realogy Corp, told Timiraos the plan is going about the housing crisis all wrong. The problem is not foreign investment, but domestic investment.

Foreign buyers “don’t need an incentive” to buy homes, Smith said. “We have a lot of Americans who are willing to buy. We just have to fix the economy.” 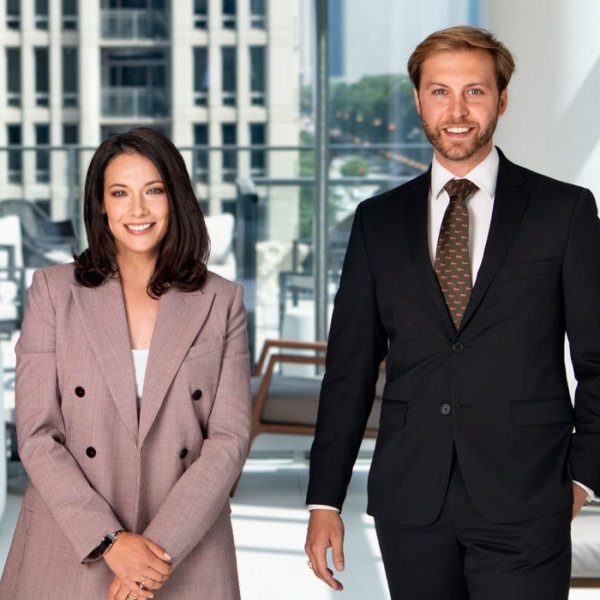