No Bottom in Sight for 30-year FRM

There seems to be no bottom in sight for the 30-year FRM.

On Aug. 18, 2011, Freddie Mac released the results of its latest Primary Mortgage Market Survey (PMMS), reporting that 30-year fixed rate mortgages had reached a new low at 4.15 percent, surpassing the previous low of 4.17 percent from Nov. 11, 2010. But then, the rate just kept falling.

After increasing slightly to 4.22 percent the next two weeks, the 30-year FRM hit a new, record low on Sept. 8 at 4.12 percent – only to be  Then, on Sept. 15, it hit another new low, this time falling to 4.09 percent. On Sept. 29, Freddie reported another new low of 4.01 percent. Finally, this morning, Freddie released its latest PMMS, reporting that the 30-year FRM has dipped below 4 percent for the first time on record to 3.94 percent, another record-low that has homeowners and financiers alike wondering how far the rate will drop. It’s all a matter of the Twist.

“Operation Twist,” the new monetary stimulus plan by the Federal Reserve, was designed to push down interest rates, and from the looks of the 30-year FRM, it seems to be working. There are two components to the stimulus. First, the Fed sells $400 billion in short-term bonds that have matured to investors; then, it purchases roughly the same amount in government-backed mortgage securities with long-term maturation dates, keeping the securities out of the hands of private investors and keeping interest rates at their fantastically low levels.

So how far will rates fall? It’s almost impossible to predict, but according to economist Paul Dales, who spoke to Bloomberg after rates hit 4.01 percent, as long as treasury yields continue to decline in the face of the Fed’s actions, interest rates will continue to drop as well.

“Mortgage rates have fallen some ways already, but they probably haven’t fully caught up with the decline in the 10-year Treasury,” Dales said. “It’s possible the effects of Operation Twist will drag 10-year yields down further, thereby weighing on mortgage rates more.” 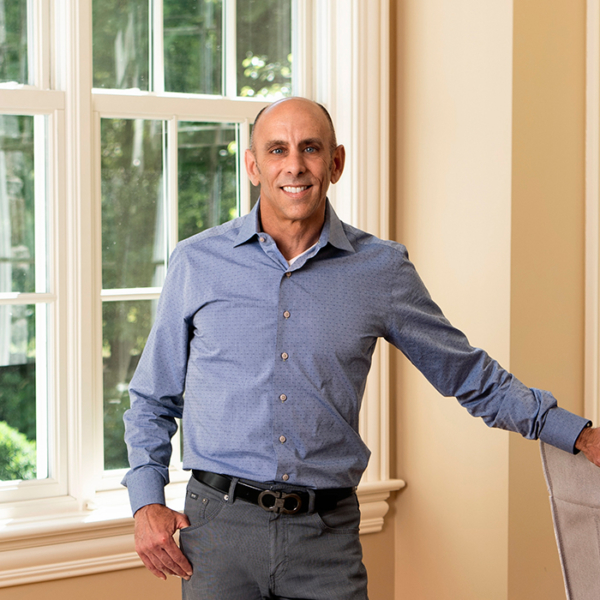