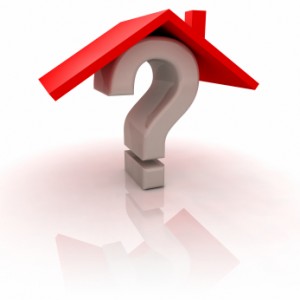 Positive and negative data is anticipated in tomorrow's Case-Shiller report.

Standard & Poor’s is anticipated to report both gains and declines in tomorrow’s Case-Shiller Home Price Indices report, according to projections by Zillow.

Zillow estimated on Friday that the Case-Shiller’s 10-City Composite Home Price Index could decline as much as 3.5 percent year-over-year, though it could also show gains of 1.2 percent from May.

Zillow’s own second-quarter home price report, which was released earlier this month, reported a 6.2 percent drop in the second quarter from 2010 and a 0.4 percent gain from the first quarter.

Ben Bernanke, the chairman of the Federal Reserve, spoke of housing prices in a highly-covered speech last week.

“The sharp declines in house prices in some areas have left many homeowners underwater on their mortgages, creating financial hardship for households and, through their effects on rates of mortgage delinquency and default, stress for financial institutions as well,” Bernanke said.

The Congressional Budget Office (CBO), though, has predicted a positive future for housing prices. In its most recent report on economic activity, the CBO reported that housing prices should begin to recover in mid-2012.