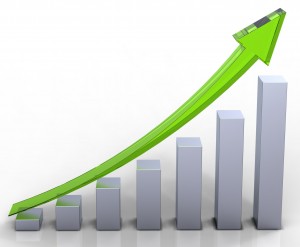 The CBO's latest report has a number of good projections for housing.

The Congressional Budget office (CBO) has updated its Aug 2011 “Budget and Economic Outlook” report, and it’s filled to the brim with positive predictions on the future of housing.

Residential housing construction, according to the report, will increase in 2012, but it will take several more years to have sustained levels of healthy growth with all the vacant houses that remain on the market. In the first half of 2011, the CBO found that 2.2 million excess vacant are still on the market.

The report also predicted a sustained increase in the price of houses through the second half of 2012. According to the report, housing prices are nearing their decline, and as foreclosures and distressed properties dwindle in numbers, prices will begin to rise. The Federal Housing Finance Agency, which compiles the purchase-only price index, stated that home prices should return to 2004 levels by the end of 2014.

Credit conditions were predicted to similarly improve, though the CBO did warn that borrowing will forever be linked to consumer confidence, which has been low since 2008. The CBO cited a Federal Reserve study that found banks were slowly easing their lending standards after years of restrictive lending practices that had frustrated more than a few Realtors and builders.

Also, as banks ease credit, the CBO sees more financial institutions returning to the mortgage market. In the first half of 2011, 95 percent of the mortgages issues had government guarantees, but with interest rates projected to stay unnaturally low for the next few years, the CBO predicts more third-party loan operations will enter the mortgage market. 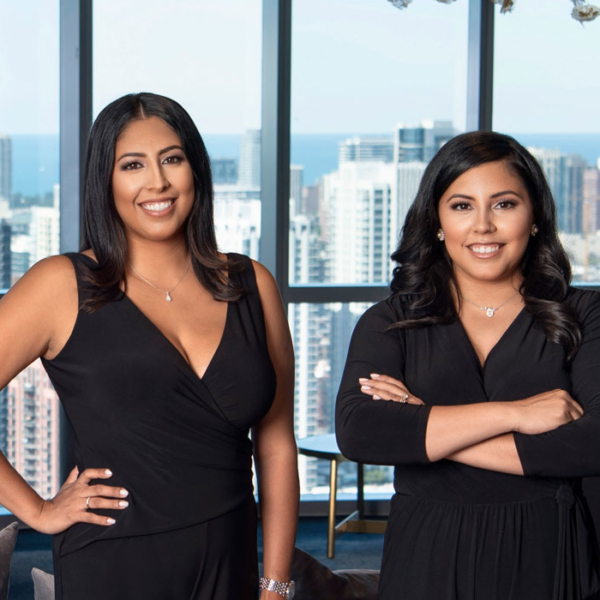