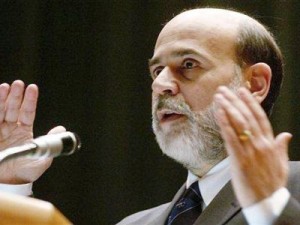 Federal Reserve Chairman Ben Bernanke gave a speech earlier today at an economic symposium in Jackson Hole, Wyo., that highlighted both housing and the Fed’s current role in economic policy.

Speaking to economists and policymakers alike, Bernanke eschewed any commitments to monetary stimulus from the Fed, disappointing some spectators who had hoped for a more concrete game plan from the chairman (such as a new round of quantitative easing, or Q3).

Rather, Bernanke spoke more to the current conditions of the economy and the Fed’s limitations in dealing with them. “Most of the economic policies that support robust economic growth in the long run are outside the province of the central bank,” Bernanke said, later adding that ultimately, it is Congress, and not the Fed, that can enact the kinds of fiscal changes needed for the economy.

Bernanke said, “The country would be well-served by a better process for making fiscal decisions,” noting that the debt-ceiling debates in July had flustered the financial markets “and probably the economy as well.”

“To allow the economy to grow at its full potential, policymakers must work to promote macroeconomic and financial stability; adopt effective tax, trade, and regulatory policies; foster the development of a skilled workforce; encourage productive investment, both private and public; and provide appropriate support for research and development and for the adoption of new technologies,” Bernanke said.

On housing, Bernanke was both optimistic and historical, giving a run-through of housing’s ailments and where he sees the market developing.

“Notably, the housing sector has been a significant driver of recovery from most recessions in the United States since World War II, but this time–with an overhang of distressed and foreclosed properties, tight credit conditions for builders and potential homebuyers, and ongoing concerns by both potential borrowers and lenders about continued house price declines–the rate of new home construction has remained at less than one-third of its pre-crisis level,” Bernanke said.

But even with these conditions, Bernanke said a recovery is housing is inevitable, given market forces.

“Over the medium term, housing activity will stabilize and begin to grow again, if for no other reason than that ongoing population growth and household formation will ultimately demand it,” Bernanke said, then adding another comment directed at Washington with, “(g)ood, proactive housing policies could help speed that process.” 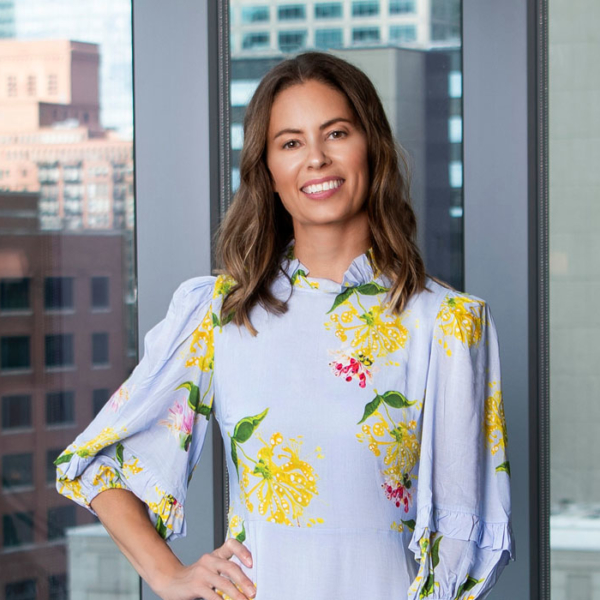