Zillow released yesterday its Q4 2010 Real Estate Market Report. The online real estate portal that recently merged with Yahoo! says that despite less-than-impressive numbers in the end of 2010, the market should see gains throughout the duration of this year. “Home value trends in the fourth quarter remained grim, but the good news is that these declines, while painful in the short-term, mean we’re getting closer to the bottom,” says Dr. Stan Humphries, Zillow chief economist. “The housing recession is likely in its death throes.”

Humphries explains that the homebuyer tax credit, which expired in mid 2010 is responsible for prolonging the inevitable bottoming-out of the market before upward growth may begin again.

“While the tax credits did not hurt the housing market, they did delay its bottom by interrupting the housing correction that was taking place,” he says.”We expect to see sales pick up in early 2011. That will lead the way to home values stabilizing and an eventual bottom later this year, although it will take several months of increased sales activity before values begin to respond.” 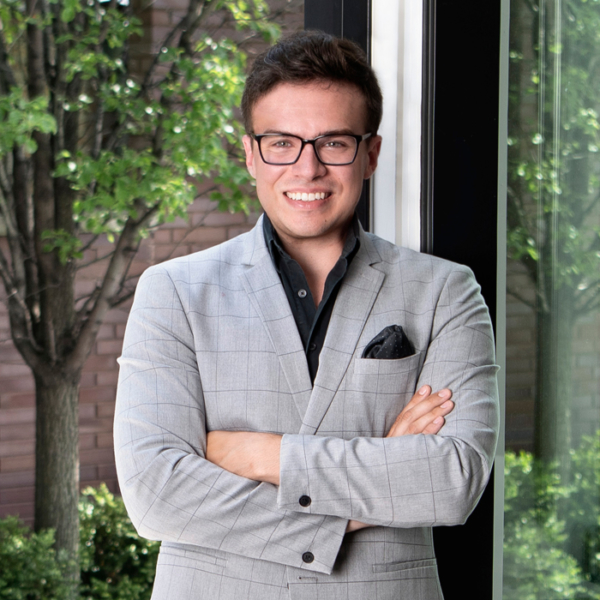