A proud Chicago native and fifth-generation entrepreneur, Marki Lemons-Ryhal is a renowned real estate educator and keynote speaker, specializing in social media training for brokers, banks and title companies. Over the last 13 years, Ryhal, the founder of ReMARKItable LLC, has taught more than 300,000 students and written more than 100 classes approved for continuing education.

After earning her master’s degree in business administration and teaching hotel and restaurant management courses on a collegiate level, Ryhal made the move to real estate, becoming a loan originator in 1999 and opening up her own discount real estate brokerage three years later.

In 2007, she became an expert in foreclosure and short sales in anticipation of the market crash. “I have the ability to interpret trends and pivot my business quickly,” says Ryhal. “Today, I’m pivoting my business yet again in the world of real estate due to COVID-19.”

In addition to her role as an educator, Ryhal serves as a state legislative contact to Rep. Nicholas Smith, who represents Illinois’ 34th district. Previously, she was a national education workgroup chairperson for the Residential Real Estate Council, a member of the board of directors at the Real Estate Business Institute and a member of the Women’s Council of Realtors’ presidential advisory council.

Professional successes aside, Ryhal is most proud of her son, a recent graduate of Howard University. “It takes time, energy and money to raise a successful son when you started as an unwed mother,” she says. 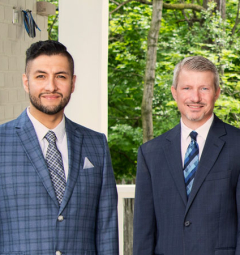 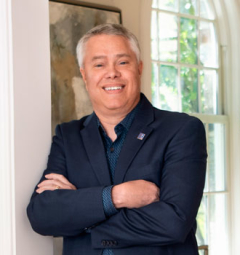 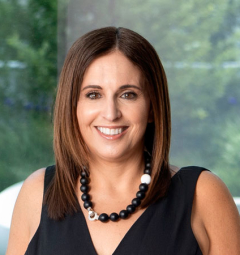 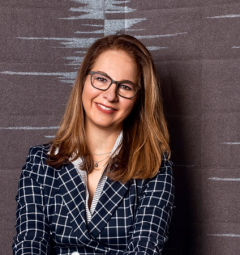 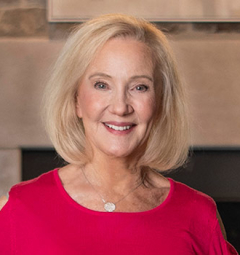 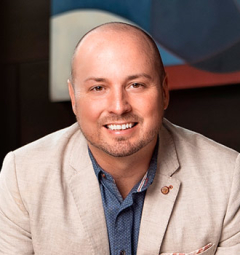 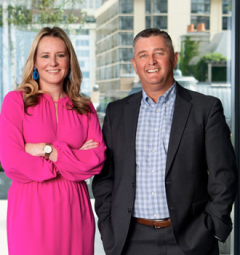 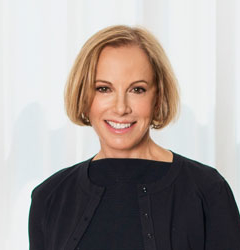 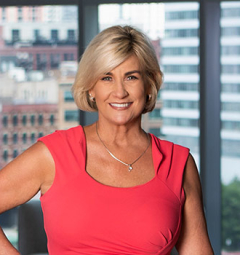 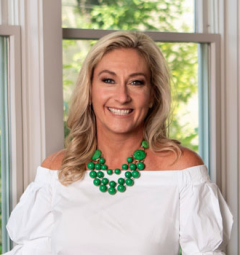 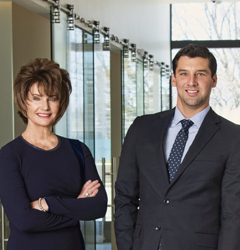 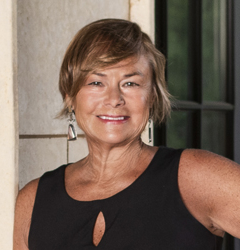 Learn the skills that Marki Lemons-Ryhal has