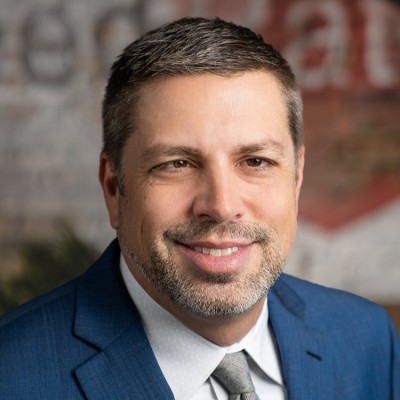 Atlanta mortgage banker Rodney Mason and Houston Realtor Anita Blue have been elected to executive positions at the LGBTQ+ Real Estate Alliance for 2022.

When their terms begin Jan. 3, they will join Tommie Wehrle, an agent with Coldwell Banker Realty in Milford, Conn., who will serve as national secretary, and Dave Gervase, who was previously elected president for 2022.

The Alliance also announced that Erin Morrison, an agent with Teifke Real Estate in Round Rock, Texas, was elected president for 2023, while current President John Thorpe, who was appointed the role of chairman emeritus of the board of directors, will serve as immediate past president. 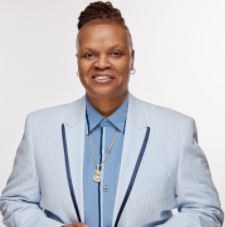 “I believe our success is directly tied to the people who are leading the organization and have a passion for helping others,” Gervase said in a press release. “I’m looking forward to working alongside Anita, Tommie, Rodney and our board to help grow the Alliance even further and continue to address our member needs and the housing needs of the LGBTQ+ community. Our community has made great strides, but we want to see a steady increase in LGBTQ+ homeownership rates and rid our neighborhoods of all housing discrimination.”

Blue, a 35-year Air Force veteran, led the Alliance’s Houston chapter in its 2020 inaugural year and is a serving as a member of the national organization’s Diversity Equity and Inclusion Council. Her predecessor, Alex Cruz, an agent with Berkshire Hathaway HomeServices Professional Realty in Cleveland, Ohio, will assume a staff role as director of education and member services.

The Alliance, which opened for membership on Oct. 1, 2020, has more than 1,700 members and is focused on increasing the LGBTQ+ homeownership rate, which currently stands at 49.8%, compared to the overall rate of 65.4%, the organization said, citing UCLA’s Williams Institute and the U.S. Census. The Alliance is also focused on eliminating housing discrimination based on sexual orientation and gender identity, along with assisting members with business needs.