The National Association of Realtors is urging calm among Realtors over the Protecting the Right to Organize (PRO) Act, which is making its way through Congress and many worry it jeopardizes their status as independent contractors.

Not so, according to NAR, which released a statement on March 19 telling members not to panic, despite recent industry editorials that NAR says incorrectly warn that it will soon pass and hurt Realtors.

“NAR’s advocacy team worked with lawmakers in the House to ensure Realtors would not be negatively impacted and to support an amendment that would protect existing state definitions of ‘employer’ and ‘employee.’ We are currently working to ensure this language is included in the Senate version,” NAR Chief Advocacy Officer Shannon McGahn said in a message to members.

She said NAR also is launching an initiative to educate lawmakers on the importance of the independent contractor classification. The message also noted that it will take 60 votes to advance the proposed legislation in the U.S. Senate, and a coalition of Republicans and Democrats is prepared to block it.

“There has always been bipartisan interest in a real estate–specific exemption for any ABC test legislation,” McGahn said. 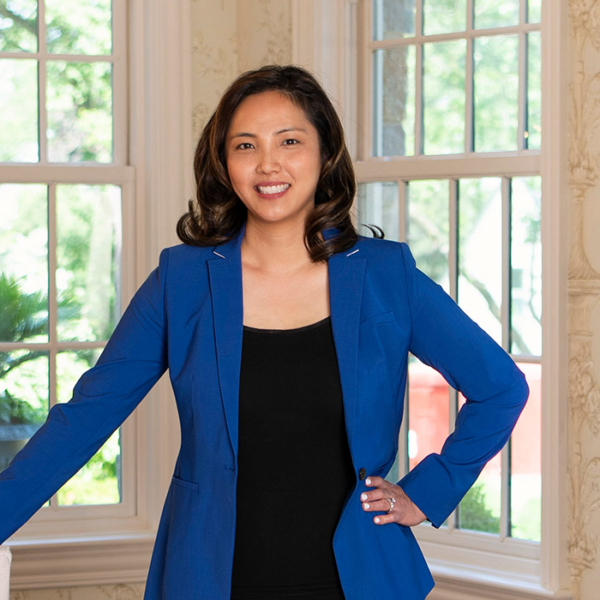