@properties announced that Natasha Patla, currently @properties’ executive vice president of marketing, has been promoted to chief marketing officer. Company co-founders Thad Wong and Mike Golden made the announcement on Nov. 10. In her new role, Patla will focus on scaling @properties’ marketing programs as the company prepares to go national and launch a franchise program. In her current role, Patla oversees branding, agent-marketing, and local and national advertising for @properties’ company-owned locations, while developing joint marketing programs with @properties’ affiliated businesses, including Proper Title and Proper Rate.

“The programs and initiatives that Natasha and her team have developed over the past seven years have helped create success for literally thousands of agents and tens of thousands of homebuyers and sellers,” Wong said in a press release. “So many of the positive interactions people have with the @properties brand stem from the work she does, and we’re excited to see that grow as we expand nationally.”

Patla joined @properties as vice president of marketing in 2013 and, among other accomplishments, oversaw the rollout of @properties’ “love” campaign. “Without question, @properties’ marketing is where it is today because of Natasha’s steadfast creativity, innovation, and supernatural ability to get things done,” Golden said in a press release. “Her leadership will be integral to bringing our industry-best marketing to a new, national audience.” 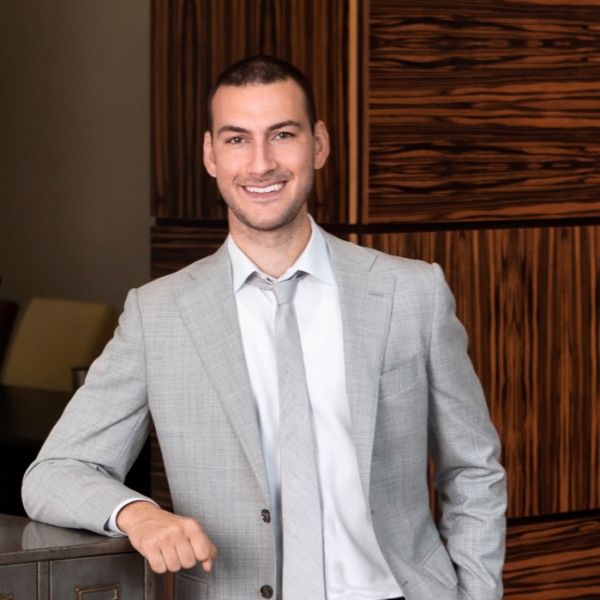