With the election less than a week away and amid an increasingly politically polarized country, a new study conducted by technology brokerage Redfin shows that an increasing number of Americans are letting their politics determine where they want to live.

According to the survey, which polled more than 3,000 U.S. residents earlier this month, 42% of respondents would be hesitant to move to an area where most people have political views different from their own, up from 32% in June. That’s the highest share since 2017, when Redfin began posing this question to survey respondents.

The share of people who are hesitant to relocate to an area where they’d be in the racial, ethnic or religious minority also increased, from 20% in June up to 28%.

Trump voters were most likely to express concerns about relocating to an area where a majority of people look or pray differently. More than a third (36%) of survey participants who indicated that they plan to vote for Trump said that they would be hesitant to move to a place where most residents are of a different race, ethnicity or religion.

Less than a quarter (23%) of participants who indicated that they plan to vote for Biden felt the same way.

When broken down by race, 29% of white respondents said they would be hesitant to move to a place where most residents are of a different race, ethnicity or religion. That compares with 26% of both Black and Hispanic respondents, and 23% of Asian participants.

Meanwhile, in another recent survey conducted by Redfin, 16% of Americans said they would consider leaving the country if the presidential candidate they support loses the election. That’s up from 9% of Americans who said the same thing in 2016.

Broken down by political preferences, 20% of people who plan to vote for Joe Biden would consider leaving the country if he loses, while 15% of President Trump’s supporters said the same thing.

The report noted that President Trump himself has said he would consider leaving the country if Joe Biden wins the election. “Maybe I have to leave the country, I don’t know,” he said.

“The desire to leave the country due to political dissatisfaction is relatable for people on both sides of the aisle, but most people who say they would consider it likely won’t follow through given the financial and legal barriers,” Fairweather said in the report. “Still, the uptick in the share of people who say they would consider leaving the country since the 2016 election is one sign that the nation has become more politically divided.”

Twenty-four percent of respondents in that study also said they would want to move to a different state if the Supreme Court increases states’ rights with respect to health care, reproductive laws, gun laws, etc.

An increase in states’ rights could make choosing which state to live in more significant because the laws from state to state would differ more than they do now, the report noted.

“Homebuyers could ‘vote with their feet’ and relocate out of a state if their laws change in a way that is misaligned with their values,” Fairweather said. “Businesses may also move for the same reason, or to follow the talent, which would impact local economies.”

Politics aside, the pandemic is already driving migration, as remote work has given many Americans the freedom to relocate.

According to Redfin, nearly 29% of users were looking to move to another metro area in July and August, the highest share since the company began tracking migration patterns. 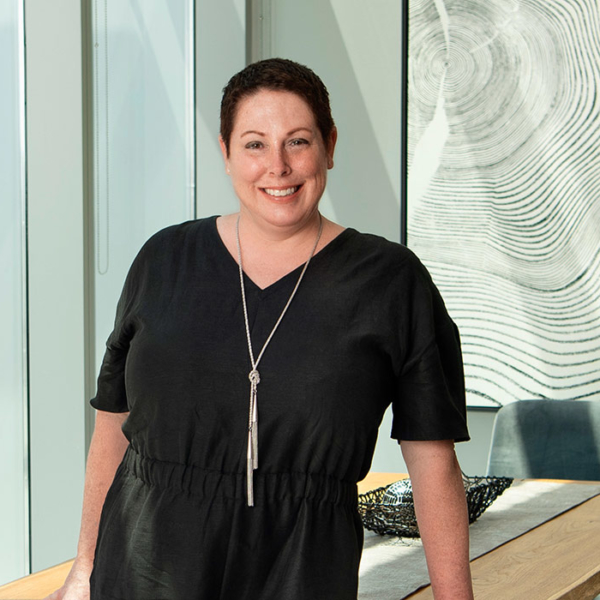