Get Rich or Die Tryin’ might have been 50 Cent’s first album, but it could easily be real estate entrepreneur Cesar Piña’s life motto.

The New Jersey-born Piña, a real estate celebrity in his own right, recently announced a production deal with his friend, hip-hop star 50 Cent, to film a television real estate series about flipping houses.

Produced by Unwritten Productions with 50 Cent as executive producer, Piña and partner DJ Envy will will take viewers behind the scenes to see what goes into making a deal, rehabbing a home and ultimately flipping a property. The show, which is in the initial planning stages and has yet to find a distributor, is set to film in all states where Piña has properties, including New York, Miami and New Jersey, and will feature cameos from his business partners such as Nicky Jam.

Recently in Miami, where he’s been flipping houses for the past 15 years, Piña caught up with Miami Agent to talk about his upcoming show and other projects. “Viewers will see a little bit of everything,” he said about the series. “We’ll also look at the rental side of the business and show what it takes to put a deal together.”

The definition of “self-made,” Piña got his start investing in rental buildings in New Jersey, and from there expanded to New York City, Miami and Chicago. Today, he is worth an estimated $65 million dollars and owns more than 11,100 rental units nationwide.

“Today is an awesome day,” Piña said on a recent social media post when the deal was first announced. “Never ever thought I would be on TV or was planning for it. We signed our real estate TV show deal with @50cent. Me, @djenvy, @jennitips, @luchie­­_rentals and the whole family and team will be showing you guys what it takes to be successful in real estate and run a real estate empire.”

Despite a long list of celebrity clients, including Nicky Jam, Snoop Dog, Fetty Wap & NittDaGritt, UFC Champ Henry Cedujo and others, Piña — a licensed Realtor in New York, New Jersey and Florida ‑ is first and foremost a family man. To wit, he employs his cousins and wife Jennifer, who he calls his No. 1 business partner.

“I lost two houses to foreclosure in 2009 — I lost everything and then built it back up,” he said. “You gotta want it for your family and for yourself.”

Piña is also dedicated to bettering the communities where he does business. Recently, he and his friend Latin star Nicky Jam purchased a school in New Jersey that had been shut down due to funding issues. Piña and Jam are converting one of the school’s two buildings into low-income apartment units while the other will be rented out to the New Jersey School Boards Association to re-open as a public school for Pre-K to second grade.

His work has drawn the attention of Atlantic City’s Mayor, Marty Small, who reached out to Piña as part of a project to revamp the city’s real estate business. And that in turn caught the eye of another celebrity rapper, Snoop Dog, who plans to invest with Piña in several upcoming residential and commercial deals.

“From being expelled from school to buying a school, Piña said in a recent Instagram post. “If I can, you can.”

And that’s basically the message Piña wants to share. “I don’t come from money,” he said. “I barely graduated high school and was street educated. I ended up in prison, where I met a guy who was a huge real estate developer. He sparked the interest in me. I turned a negative into a positive.”

Of course, it wasn’t a walk in the park — flipping houses can be risky and Piña learned to adapt. “Every part of the country is different,” he said. “In New Jersey, I do rentals and flips [an estimated 35-40 per year]. I Chicago, I only do rentals. Miami is more of a flipping market. There are still a lot of deals to be had in Florida.”

Another thing that attracts Piña to South Florida right now is the fact that he already knows and understands many of the buyers. “Most of the people who are buying right now aren’t real estate investors — they’re end users coming from New York. And a New York buyer pays more than a Florida buyer.”

Although relationship building is one of Piña’s talents, he’s learned that even that mindset must sometimes be adapted. “Miami is one of those places where business is not really based on relationships for the long term,” he said. “Sometimes contractors here will just try to hit you with a crazy price and not think about the future. So, it’s been a real learning curve for me.”

The cost of hurricane insurance is yet another form of sticker shock. “A lot of investors get scared when they see those numbers,” he said. “But there’s a lot of opportunity right now. Miami is a rich man’s paradise.”

In his spare time, Piña is mentoring Snoop Dog’s sons on how to build generational wealth, he says. He also has a book coming out on Amazon, Flipping Keys, an autobiography which will be available for pre-sale on Black Friday.

And in 2021, Piña hopes to resume his real estate seminars with DJ Envy, which more than 30,000 people attended in 2019. “We break down everything from credit to pre-approval and offer information for everyone from the first-time homebuyer to the investor,” he said.

In the meantime, Piña’s message to potential real estate investors is don’t wait. “The market is on fire,” he said. “Anybody is crazy not to take advantage of cheap money right now. It’s a great time to become a first-time homebuyer.” 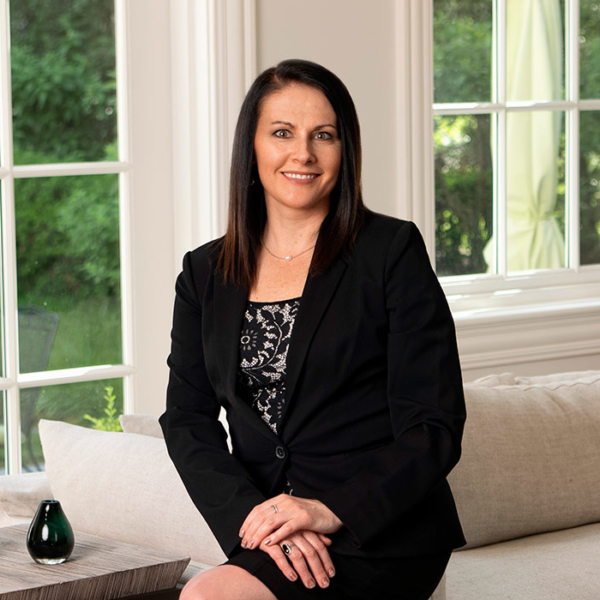