A push for gentle density in City Council

Back when legislators were crafting language for an ordinance to make it easier for homeowners to build, rent out and remodel accessory dwelling units on their property, the hope from sponsoring Chicago City Council aldermen was that the legislation would have passed by August.

The effort has gone slower than proponents had hoped, however. The proposed legislation is currently assigned to the Committee on Housing and Real Estate, which is chaired by a supporter of expanding ADUs, Ald. Harry Osterman (48th).

While allowing homeowners to alter basement, attic and coach house units to bring them into a market that’s low on inventory may seem uncontroversial, some fear runaway density could change the character of quieter neighborhoods in the city’s outlying areas.

That explains the decision to require special permitting for owners in residential zones RS1 and RS2, according to Molly Ekerdt, vice president of Preservation of Affordable Housing – Chicago and co-chair of the Public Policy Committee at Urban Land Institute Chicago, which drafted a report designed to guide the legislative process this spring. “People are worried about unintended consequences,” she said. “With a large zoning change, that’s the reality.”

But Ekerdt called this particular omission, which leaves out about a quarter of Chicago residences, a missed opportunity, particularly for the more spread out neighborhoods on the Northwest and Southwest sides that have struggled in the past to attract new development, such as Beverly, Calumet Heights, Jefferson Park, Mount Greenwood and Roseland. “They need that additional density,” she said. “The more people you have living on a corridor, the more vibrant it is.”

As currently written, the ordinance will allow homeowners in areas zoned RS3 and above to make changes in an “as-of-right” capacity, meaning they won’t have to secure aldermanic approval, which can be expensive and require specialized representation. With one of Chicago Mayor Lori Lightfoot’s goals being to limit the control city council members have over development projects in their wards, Ekerdt suggested this could be part of the pushback on certain zones. “It’s a change of aldermanic prerogative,” she said. “They would want to carefully vet that.”

While she noted that ADUs represent “a small drop in the bucket in terms of affordable housing,” Ekerdt still thinks they’re “an important piece of the puzzle.” She expressed optimism that the ordinance might be able to stem the tide of deconversions of two-flats and Chicago senior citizens leaving the neighborhoods they have established a long-term presence in, by giving current residents more options in terms of aging in place and bringing in rental dollars from unused spaces.

In late August, ULI Chicago predicted the vote would happen sometime this month, so stay tuned to Chicago Agent magazine for more on this developing story in the coming months. 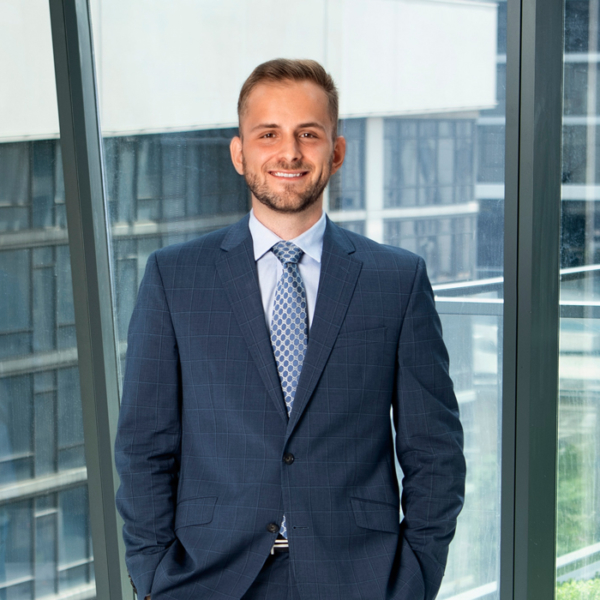