Think racial disparities in lending are a thing of the past? Think again.

Borrowing money can be a tricky undertaking for first-time homebuyers, but that’s long been the case in communities of color, where disparities in lending are a reality in the industry. 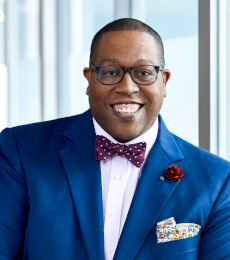 Marc Dumas, a broker at Baird & Warner, said in an interview with Chicago Agent that although redlining, blockbusting and steering are illegal, he still sees such discriminatory practices in the industry and racial disparities in lending.

For instance, appraisers often know very little, if anything, about the neighborhoods where they are appraising homes, and that leads to problems. Dumas has come across deals where the buyer is willing to pay the asking price, or near it, only for an appraiser to undercut the seller by tens of thousands of dollars.

It’s a phenomenon that Dumas said he’s only seen in majority Black neighborhoods. “Rarely do you hear about value drops [in white neighborhoods] with no reasoning behind it,” he said.

African American and Hispanic buyers being sold higher interest rates depending on the neighborhood where they’re buying also is a form of modern-day redlining, he said.

“A prime example of that is homes on the South Side of the city that are gorgeous houses that have all the advantages of ownership — great schools, access to shopping and retail — but they’re valued 75% to 85% of similar houses on the North Side of the city,” Dumas said, adding that a $700,000 mansion in Beverly could cost over $1 million in Ravenswood. “I can’t tell you why; maybe it’s demand, but I doubt that.”

Dumas’ experiences mirror disparities that were recently highlighted in a report from Chicago public radio station WBEZ showing that more than two-thirds (68%) of money loaned to homebuyers in the city went to majority white neighborhoods, while majority Black and majority Latino neighborhoods received 8% and 9% of the pie, respectively. Putting it in the form of real currency, the report noted that’s like investing 12 cents in the city’s Black neighborhoods for every dollar in a white one. “Lenders invested more money in majority-white Lincoln Park than they did in all of Chicago’s majority-Black neighborhoods combined,” WBEZ added.

Similarly, a Zillow report released in early August showed lenders deny mortgages to Black borrowers as a rate 80% higher than their white counterparts. “At a time when racism is at the front of many Americans’ minds, the disparity in mortgage rate denials is yet another reminder that the housing market — and country — have not done enough to address inequities and heal the scars from an unjust past,” Zillow economist Joshua Clark said in a press release. “The mortgage approval process is rooted in a racially unjust history that persists to make homeownership a far more difficult dream to achieve for many Black Americans.”

Cam Brown, a colleague of Dumas’ and residential mortgage banker with Key Mortgage Services, said he works hard to be an advocate for homeownership for minorities, despite the fact that it can be intimidating for some. “We still struggle with disparities in the industry,” he said. “If you’re making minimum wage and you’re told you need a credit score of 780 or 800 and 20% down, that puts people a step back.”

Brown said he started his business to serve the South Side neighborhoods where he grew up, initially holding information sessions in places like salons and barber shops. He said his goal is to empower people who might otherwise think homeownership is not for them.

At 27 years old, Brown is among the youngest mortgage bankers in the state. He said most of his counterparts are white and in their 40s. That’s something he’d like to see changed.

“The industry has taught me a lot,” he said. “How to own your business, how to network, how to have a dialogue and how to take risks. I ask people, ‘When you go home, what are you working toward, and what can you can pass down and change in the lives of others?’” 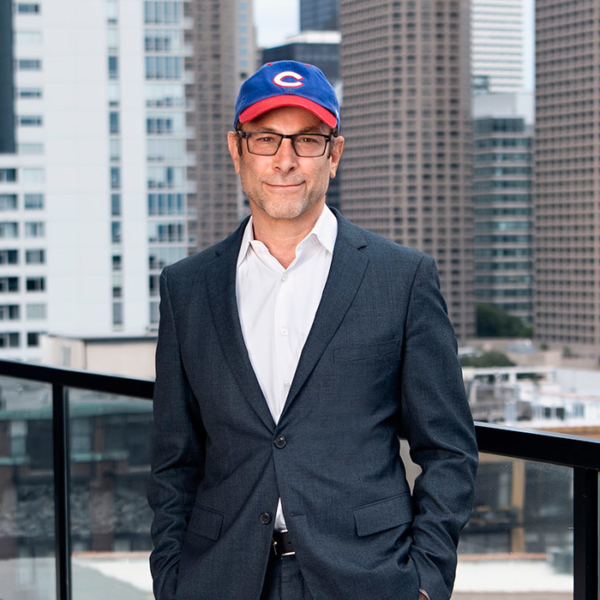