Will forbearance backfire? What to tell clients about their options

With the most rapid increase in unemployment in recent memory, it was inevitable that some homeowners would need to hit the pause button on their mortgages. Indeed, according to the Mortgage Bankers Association, the number of loans in forbearance grew from 0.25% of all loans during the week of March 2 to 5.95% as of April 12. That means more than 3 million homeowners have entered into a formal plan to skip mortgage payments for now. 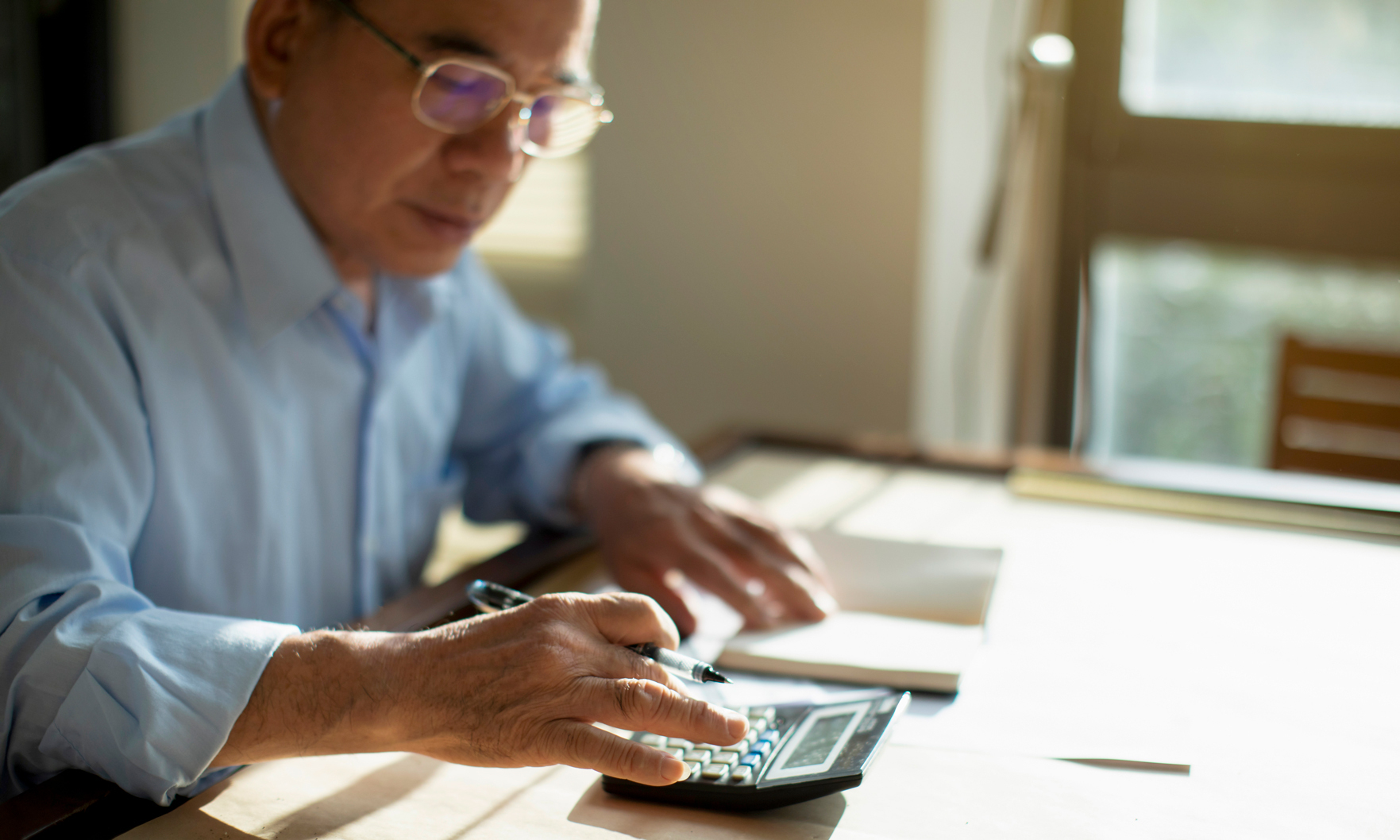 But there may be more waiting in the wings, afraid to move forward. According to a report on National Public Radio’s Morning Edition Friday, some borrowers are not entering into a forbearance agreement due to uncertainty about how funds will be repaid at the end of the forbearance period. Some mortgage providers are telling their customers that they will be required to pay all of what’s owed immediately at the end of the forbearance period, which under the CARES Act can last up to 12 months. Fearing that the inability to furnish such a large “balloon payment” might result in foreclosure, some homeowners are reportedly going to great lengths to avoid entering into a forbearance agreement.

In her conversation with NPR’s Chris Arnold, Diane Thompson, former attorney with the Consumer Financial Protection Bureau, called on lawmakers to clarify that the default option for homeowners should be simply tacking on the missed payments to the end of the loan, because the balloon payment option is simply not a viable option for most. “That’s contrary to the law and contrary to all of the guidance I’ve seen,” she said. “We absolutely need Congress to step in here.”

The idea of asking struggling homeowners to pay back all missed payments immediately upon ending a forbearance period doesn’t make a lot of sense to Howard Ackerman, vice president of mortgage lending at Regions Mortgage in Chicago. “I don’t know how a balloon payment would be feasible,” he said, noting that a borrower would have to have gathered the funds necessary to pay the full amount in a relatively short period of time. “If that were the case, you would just be making the mortgage payment. … That, in and of itself, doesn’t sound logical to me.”

Regions Mortgage, which serves customers across the South and Midwest, won’t force borrowers to pay a lump sum when the forbearance period is over if that’s not the repayment option that works best for them. “That’s not the way we do business,” Ackerman said. “We will work out what’s the best way to help each individual mortgage customer. … It’s going to be a customized approach.”

Ackerman urged borrowers who need help to call the entity to which they make their monthly mortgage payments (either their lender or servicer) as soon as possible to work out a plan, and to specifically ask how the repayment will be handled. He noted that, if for any reason the lender or servicer refuses to work with them, borrowers can turn to the Consumer Financial Protection Bureau for help.

The CFPB is offering an online guide that walks borrowers through the process, whether they have federally backed mortgages or private ones. No forbearance plan happens automatically; regardless of their mortgage status, borrowers must get in touch with their lender or servicer in order to request forbearance. Borrowers with federally backed mortgages have 180 days to request a forbearance, and then another 180 days to get an extension. The CARES Act prohibits lenders and servicers of federally backed mortgages from beginning the foreclosure process before mid-May, and they cannot charge additional fees, penalties or interest, or require additional documentation other than the initial claim of a pandemic-related financial hardship in order to qualify.

But the guide noted that balloon payments are still a distinct possibility for some, pointing out that “with some forbearance programs, you may owe all of your missed payments at one time.”
The CFPB recommended borrowers get the forbearance deal in writing, pay attention to monthly bills, check their credit scores and watch out for the many coronavirus-inspired scams popping up.

Overall, Ackerman said he wants to see others in the industry adopt plans similar to Regions’. “I’m hoping that all of the lenders and servicers out there are going to be reasonable,” he said. “We’re all in this together, and we have to have a humane approach to how we’re going to help each other.”

It’s a seller’s market, according to HomeLight report