Greetings from my living room! For a while I set up shop in the kitchen, but I kept going to the pantry for snacks. I’m still headed to the pantry early and often, but at least now I’m getting some steps in on my way to the jelly beans. Did you know you could order jelly beans online? I even got to pick out my favorite flavors (watermelon and cotton candy, and don’t you dare sneak in a pear one). It’s the little things that get me excited these days, so I’m pumped to see the survey results in the cover story and find out where the industry is headed. Sometimes the truth hurts, and sometimes it makes you laugh. That’s what happens when I’m alone with my thoughts — I get deep.

How about that Chicago mayor, everyone? Her PSA telling everyone to stay home was a hoot; I’ve watched it about five times. She’s also popping up in weird places on Instagram and Twitter to make sure we don’t leave our houses. My personal fav appearance was the one in Edward Hopper’s Nighthawks painting.

In all seriousness, I hope you’re each doing what you can to help others during this time. Personally, I was inspired by Ryan Gable of StartingPoint Realty, who offered up his RV to local medical workers. I’m trying to figure out how I can get some doctors to live on my boat in Belmont Harbor, but I’m still working out the logistics.

Speaking of keeping things occupied, here’s an interesting tactic: Listing agent Todd Emert describes a North Shore mansion as one of the ugliest he’s had under his belt, and it still manages to sell! Of course, the drop from its original list price of $2.8 million to $589,000 couldn’t hurt.

The market may be a little slower than usual right now, but agents are still doing their thing and getting homes sold! If you follow Collin Wasiak, Jill Hare, and Nick Libert on Twitter, you’ll be able to rest assured that sales are happening. Just be sure to wash your hands and wear a mask, or the mayor will come after you.

Folks are already taking their parties online! On April 2, Jef Conn, a top producer out of Lubbock, Texas, joined Carrie Jo Little and Sheena Baker for an online “Thirsty Thursday.” The best part is that the drinks were free. Well, I bought the drinks online and had them dropped off on my porch, so when I reached into my fridge to retrieve them, it felt like they were free.

Feel free to drive by these quarantine birthday boys’ and girls’ homes and honk your horn, or ring the doorbell and run away. We’ll start with Judy Gibbons on April 18 and David Wolf on April 19. Best buddies and business partners Tommy Choi and Josh Weinberg celebrate on April 20, while Chad Gilbert gets in on the action on the 22nd. Sam Sharp may be lonely on April 24, so perhaps he can join Leigh Marcus, Jennifer Mills Klatt and Ivette Rodriquez Anderson for a Zoom celebration on April 25. Then maybe Monica Canellis, Stephen Hnatow and Tim Brigham can Skype one another on the 26th, 27th, and 28th to wish each other the happiest of all birthdays. 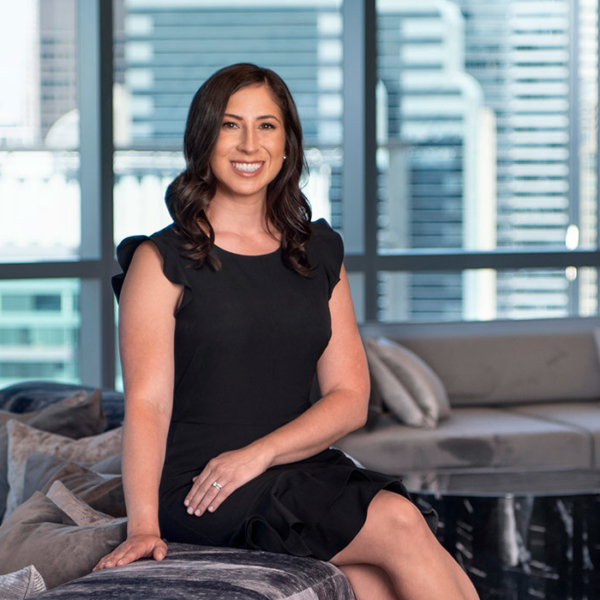