What features should you highlight in your listing? Study says look outside

When putting a house on the market, agents may struggle with deciding what aspect of their listing to highlight in order to appeal to the most amount of people possible. Perhaps surprisingly, the answer lies just outside the home.

According to a survey by Porch.com, an online platform that connects homeowners with local home improvement contractors, a back porch or deck was the No. 1 feature that home buyers were looking for. This remained true across generational lines, ranking as the number one amenity for buyers ranging from baby boomers to millennials.

Besides a porch or deck, survey respondents – all of whom had purchased a house in the last 10 years – cited a newly renovated kitchen and hardwood flooring as the next most sought-after features, with a renovated kitchen just slightly more important.

Energy efficiency and newly renovated bedrooms were also mentioned as selling points in the survey but were important to less than 20 percent of all buyers surveyed.

While homebuyers might have listed a back porch or deck as the most desired feature when house hunting, they weren’t necessarily willing to go over budget for it. Instead, buyers were willing to spend an average of $4,570 over their budget for a listing with a newly renovated kitchen. Women were twice as likely as men to say that a renovated kitchen was important.

And speaking of gender differences, beware the wood-burning fireplaces, in-ground pools and outdoor bars. These were among the features couples disagreed on the most. 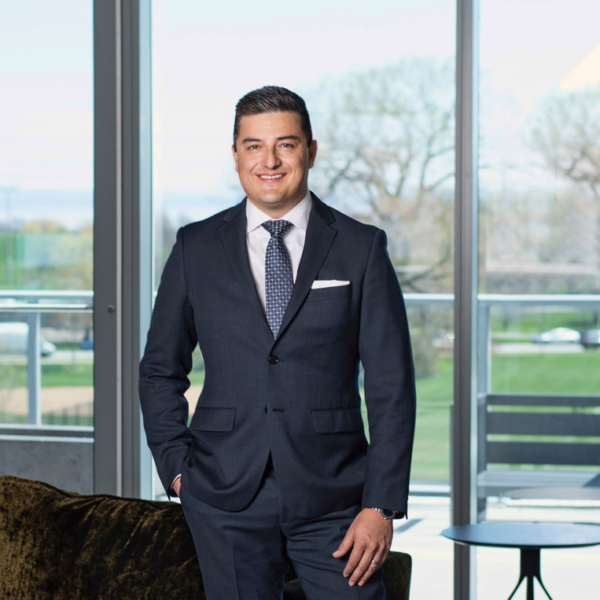