The solution to the affordability crisis is right in our backyards, says a new report

What if there were a simple way to solve the nation’s inventory – and related affordability – problem? Industry experts have been wringing their hands about the issue for years, but a new report from Zillow says there’s an easy answer: Relax zoning rules in single-family neighborhoods.

According to the Zillow report, allowing just one in 10 single-family homeowners in a given neighborhood to build a backyard cottage, add a basement apartment or put a livable in-law suite above a garage would provide a solution to the housing affordability crisis. Moreover, it isn’t likely to drastically alter the existing streetscape.

Single-family neighborhoods account for the vast majority of land in metropolitan America, but local regulations have effectively prevented them from becoming denser. Some cities have found a solution by expanding outward, but not every city has the land to do so and sprawl tends to increase pollution and commute time. It’s a growing problem that has led to skyrocketing prices in large cities across the country.

In the South, where historically it’s been easier to build new homes on the periphery, prices have risen a little more than 10 percent over the past 20 years. But in the Los Angeles metro area, for example, median home values have more than doubled over the past 20 years. Similarly, in the San Francisco Bay Area, they have nearly doubled, and in Seattle, prices have increased by almost two-thirds.

While housing starts are up across the nation, industry experts say that isn’t nearly enough to keep up with population growth and new household formation. Building at current levels is expected to produce about 10 million new homes across 17 metros nationwide over the next two decades. But allowing for two units on just 10 percent of single-family lots would add an additional 3.3 million homes to the mix, a 27 percent increase in inventory.

In Chicago, an additional 863,000 homes are expected to be built by 2040 under the current status quo. However, if one in 10 single-family lots were allowed to add a second unit, an additional 386,805 homes could be built — a boost of 44 percent.Both adding more units to single-family lots and changing zoning to allow triplexes, quadplexes and townhomes could reignite development even further, the report said.

Cities like Minneapolis and Oregon have already taken steps in that direction by allowing the construction of accessory dwelling units.“If it [were] just a few more affordable apartment buildings it wouldn’t be a problem, but we need a lot of additional supply to put the pace of long-term price and rent growth in line with income and wage growth,” said Skylar Olsen, Zillow’s director of economic research, adding that ADUs are a less disruptive way to get the job done.  “Asking a few neighborhoods to absorb that change on their own is asking for a community to accept a totally different neighborhood in the future — a neighborhood different from the one they bought into and grew to love.” 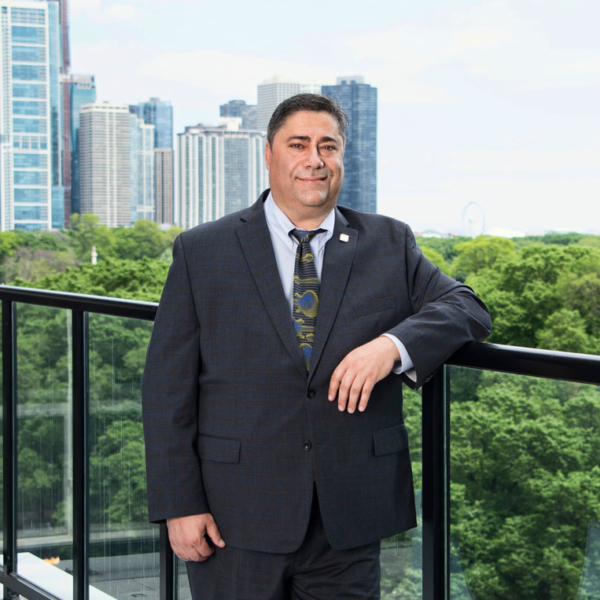