Why prestigious properties can be a tough sell 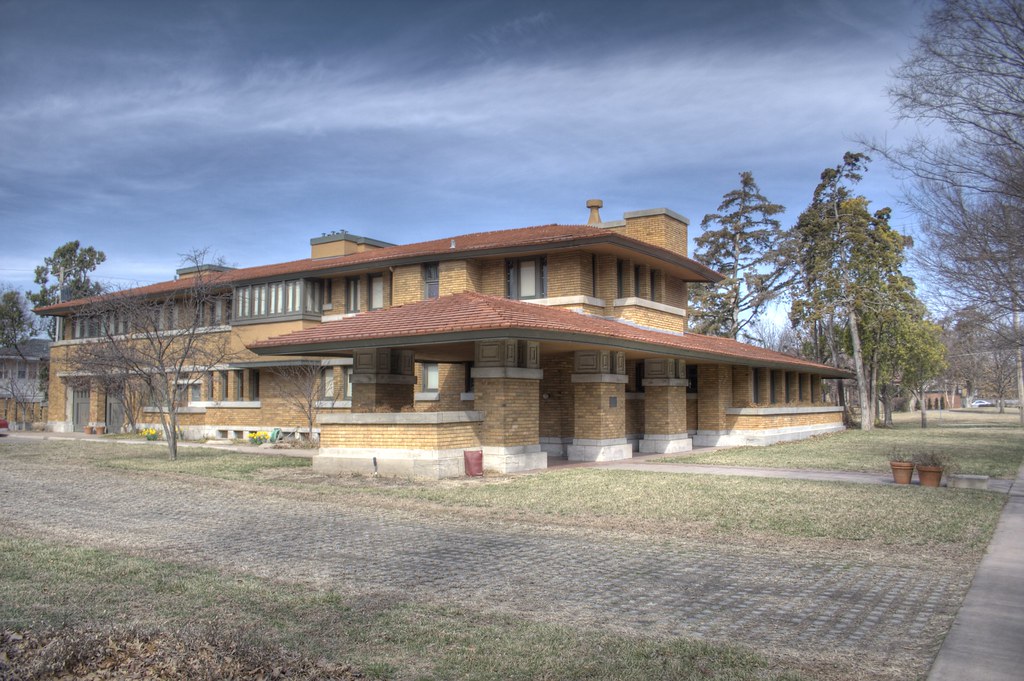 Nothing boosts the value of a home like a good story. Residences that were once owned or occupied by a famous person, or those designed by a world-class architect, often become landmarks in their own right and command high prices, if they are ever even available for purchase at all.

But this isn’t true in each and every case. Perhaps contrary to popular belief, the unique homes built by architect Frank Lloyd Wright tend to remain available on the market for several years at a time. It’s also common for them to undergo reductions in price, as discussed in a realtor.com article.

Wright designed hundreds of various types of property all over the U.S. in the early 20th century, many of which still exist today. He became known as one of the most famous modern architects in America whose style went on to influence countless others.

Despite the prestige that can come with any Frank Lloyd Wright home still standing today, they rarely fly off the market. Spending close to a decade up for sale is not unheard of even among this class of properties.

One of the reasons sellers have a hard time closing a sale on these historic homes is the hindrances buyers could face when doing repairs. Finding the right artisans and materials can pose a challenge when trying to maintain the stained glass, wood paneling and stone elements customary to Wright’s distinctive designs. Renovations would also be a hassle for homes with landmark status. Any plans to repair or restore the house have to go through the local landmarks commission for approval, and even then, buyers could encounter restrictions put in place to preserve the building’s historical accuracy.

This could be turn off for prospective buyers. However, according to Barbara Gordon, executive director of the Frank Lloyd Wright Conservancy, about half of Wright’s single-family homes, out of the approximate 400 homes that remain, don’t have landmark status. Many of the homes that do only have protection for the structure’s exterior, making it easier to make internal alterations.

Wright’s design styles can also be out-of-line with what today’s buyers are looking for. The dark wood paneling popular in many of Wright’s homes is outdated compared to the brighter white trends more often seen today. It’s also not practical or even possible for a homeowner to try and alter the interior design elements in an effort to adjust their home’s style, since much of the furniture is built into the floor.

“It takes a special person to take on the stewardship of owning and maintaining a Wright home,” Gordon said. “They really are works of art, and don’t fit many of the ideals of what new home construction can provide people today.”