Lawmakers call for community input on One Central

Four state lawmakers who represent South Side lakefront constituents are asking Gov. J.B. Pritzker to not rush the proposed One Central mega-project near Soldier Field, according to a story in Crain’s Chicago Business. State Reps. Kam Buckner and Lamont Robinson and Sens. Mattie Hunter and Robert Peters sent the letter to Pritzker, calling on the governor include them in the discussion and solicit community input. The state budget implementation bill passed last weekend authorized the negotiation of a contract with the developer, creating a Civic Transit and Infrastructure Fund that would allow the state to invest up to $5.1 billion in the massive development project. 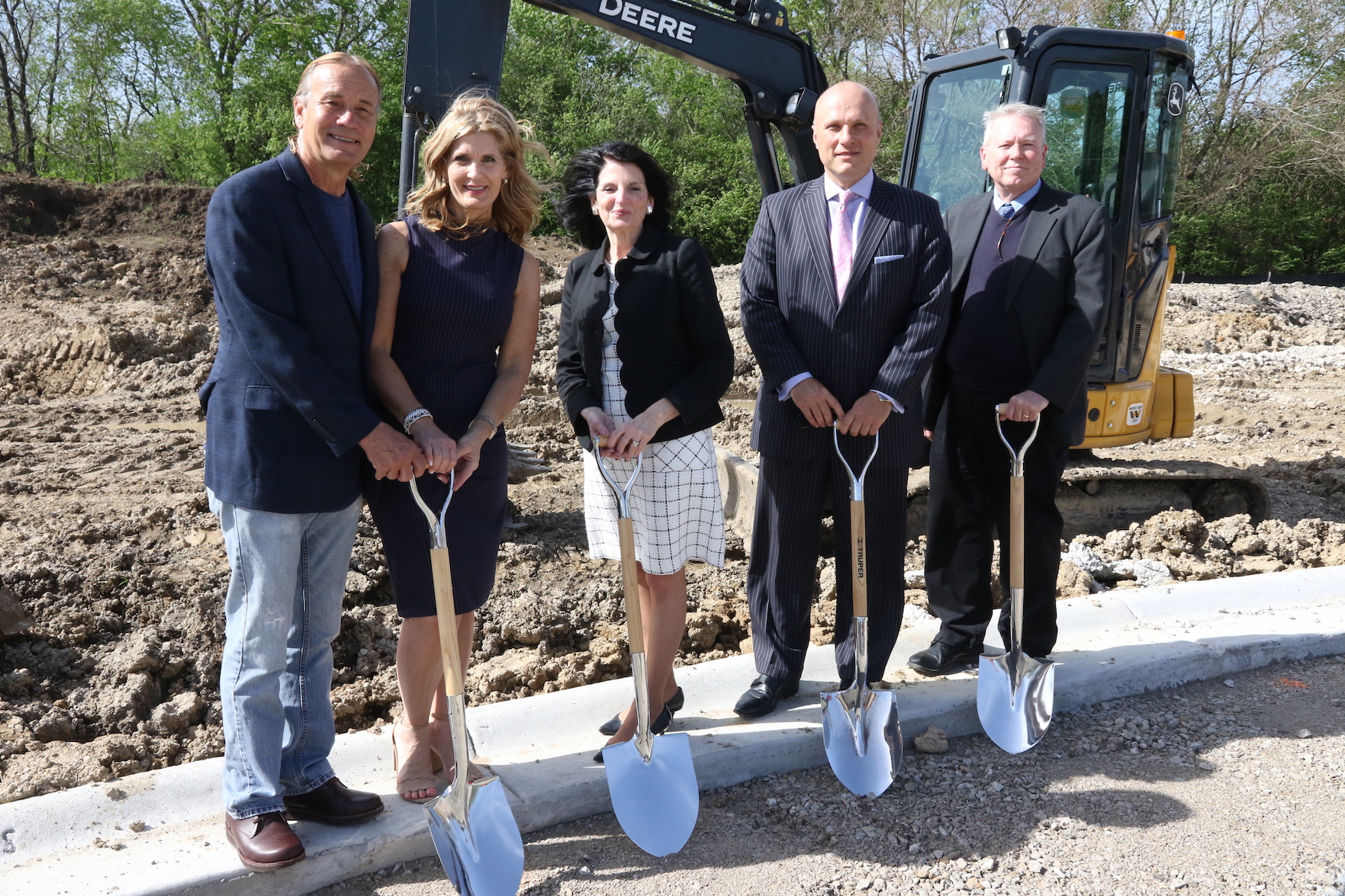 Construction workers have begun building a 16-unit townhouse development in Barrington by ML Capital, according to @properties, which is serving as the project’s sales and marketing firm. The Rosyln Meadows development, located at the intersection of Rosyln Road and Cumnor Avenue, offers 2,000 square feet, three-bedroom, two-and-a-half bath units at prices ranging from $469,850 to $569,850. Construction firm Kinzie Builders expects to complete the townhouses in late fall of 2019.

‘No thanks’ to casino; mixed-use development coming instead

Fourth Ward Ald. Sophia King issued a statement on June 4, saying a 49-acre lakefront property, the former home of Michael Reese Hospital, will not be considered as a location for a Chicago casino, according to a story in The Real Deal.

The statement comes in response to bills approved by the Illinois General Assembly legalizing sports betting and approving construction of six casinos in Illinois. King said a Bronzeville-based neighborhood advisory committee, in partnership with Farpoint Development, is “proposing a vibrant mixed-use development consisting of residential, commercial and community space that also pays homage to Michael Reese Hospital and the greater Bronzeville community.”

Illinois falling behind in burglary arrests

Illinois has almost the worst burglary arrest rate in the country, topped only by Nebraska, according to the home security firm ASecureLife. The company compared 2017 FBI crime reports by state and compared that to arrest stats to show that of the 43,459 burglaries committed that year in Illinois, only 882 arrests were made. Delaware had the highest arrest rate at 24 percent.

Township High School District 211 has sold a 62-acre parcel of land to Nitti Development for $17.7 million, but only after two other bidders backed out, according to Crain’s Chicago Business. Developer Joe Nitti told Crain’s he plans to build 140 to 150 single-family homes, which will be a mix of houses and townhouses. Nitti plans to begin construction in spring 2020, and prices are expected to range from mid-$500,000s to high $700,000s.

Crain’s Chicago Business reported the death of renowned Chicago architect Stanley Tigerman at the age of 88. He spent over 60 years in the industry and is best known, perhaps, for designing the Illinois Holocaust Museum & Education Center in Skokie. Tigerman also is known as taking a whimsical approach in much of his work, such as his design for the Anti-Cruelty Society’s pet adoption center, which resembles a puppy. 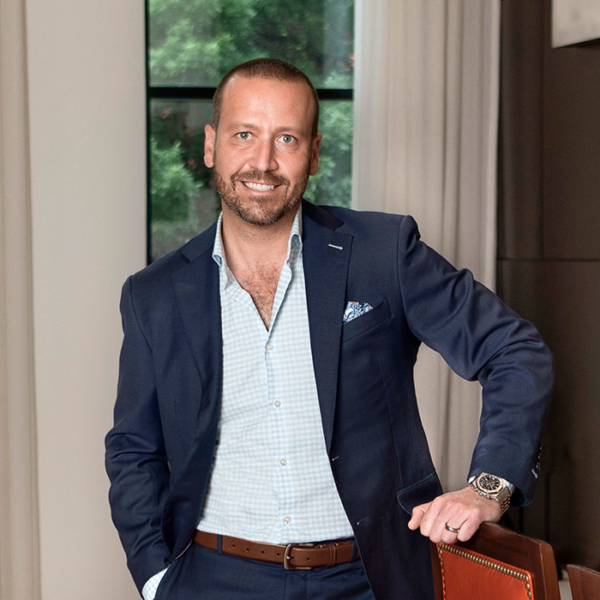