This week in Chicagoland real estate: Largest deconversion ever, boomer development and more 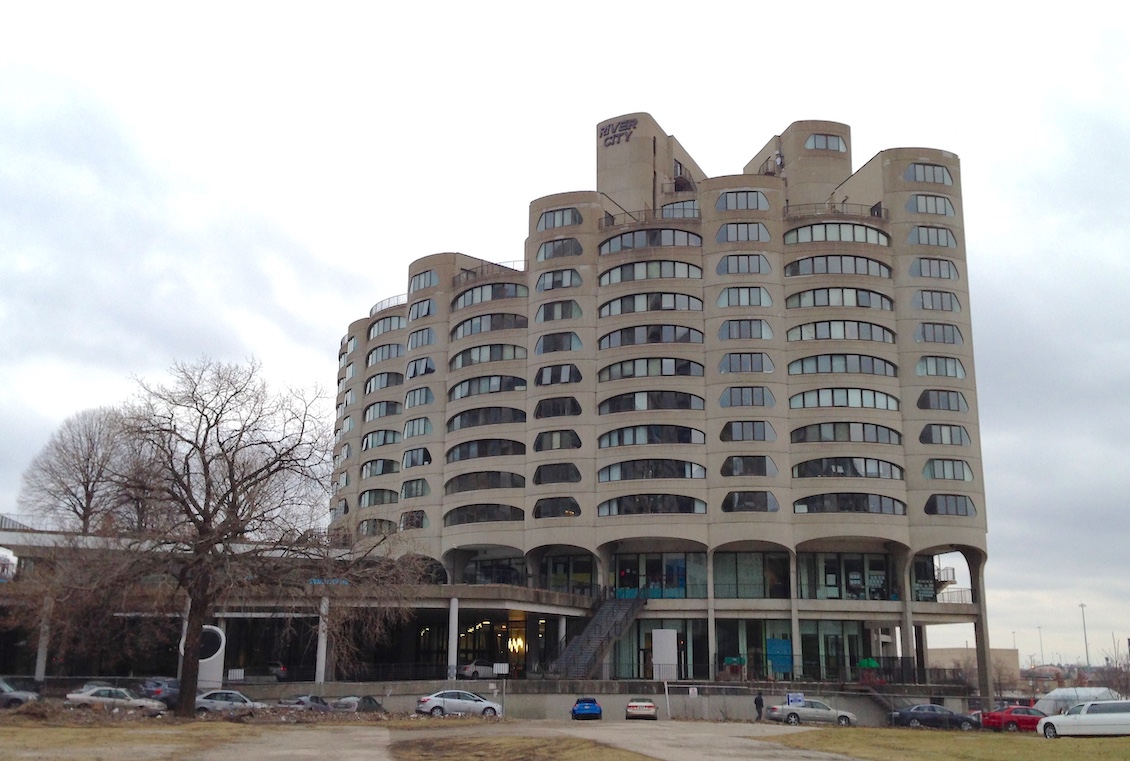 Chicago Magazine reported this week that the South Loop development River City, at 800 S. Wells, has converted back to apartments. The successor to the more well-known Marina City was purchased in 2018 in a joint venture by the Wolcott Group, March Realty and Ruttenberg Gordon Investments. The development, which was converted to condominiums in the 2000s, has 449 units, making its deconversion the largest in Chicago history, according to the publication. Luxury Living Chicago’s Aaron Galvin is the lead leasing agent.

A proposal by Orlando-based developer Ponte Health would result in a tower at least 21 stories tall at 424-434 S. Wabash Ave., according to Crain’s Chicago Business. The Vertical Medical City project would cater to retirees and include 245 assisted-living units and 200,000 square feet of medical office space. Ponte CEO Tabitha Ponte tells Crain’s it could go as high 53 stories, but that would require a zoning change from the City of Chicago. She expects to pay $8.1 million for Chicago site, which is now occupied by a low-rise building and parking lot. The project is expected to cost between $500 and $600 million. The company is currently developing a 35-story, 1.4-million-square-foot Vertical Medical City in Orlando.

One megaproject, please — hold the TIF

A Madison, Wisconsin-based developer is turning to the state of Illinois, rather than the city of Chicago, for help to build a 34-acre, $3.8 billion megaproject near Soldier Field. Crain’s Chicago reported that instead of requesting tax increment finance (TIF) dollars from the city like the kind slated for use in the controversial Lincoln Yards and The 78 projects, Landmark Development is looking to partner with the state of Illinois, which would make equity payments over 20 years. That project would connect Metra, CTA and Amtrak rail lines and construct several skyscrapers, which would include condominiums, apartments, hotels and office space. While the transportation portion of the project, on which the developer is hoping to partner with the state, is expected to cost $3.8 billion, the entire development has a projected price tag of $20 billion. Landmark plans to make a proposal to the state sometime this year.