Chicago Association of Realtors examines the ‘Past, Present and Future’ of fair housing 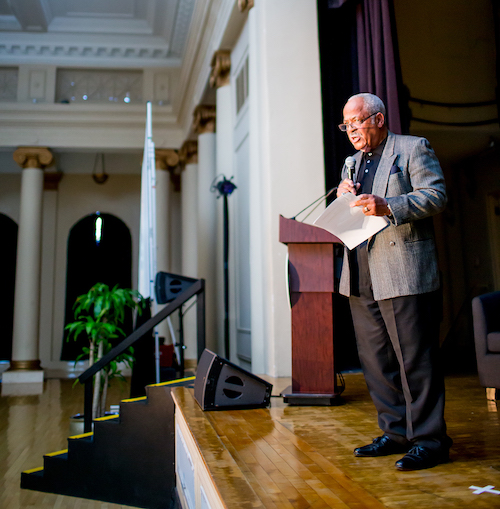 This year marks the 50th anniversary of the passage of the Fair Housing Act, part of the landmark Civil Rights Act of 1968 signed into law by President Lyndon B. Johnson. Real estate groups across the U.S. have marked the occasion in many ways throughout the year. The Chicago Association of Realtors hosted its own event Oct. 16 at the South Shore Cultural Center to examine a law whose history is bound up with the city’s own origin stories.
“Chicago is the birthplace of that law,” said keynote speaker Bryan Greene, general deputy assistant secretary of the Office of Fair Housing and Equal Opportunity at the U.S. Department of Housing and Urban Development. “The Fair Housing Act spent a couple of years in utero in the streets of Chicago.”
Greene’s comments echoed stories that often go unrecognized in discussions on the law’s development, and the outsized role Chicago played in that story. Other speakers at the event touched on those details as well, including Frank Williams of F.J. Williams Realty, who recounted his experience as a black Chicago resident and real estate agent during the most tumultuous moments of the Civil Rights Movement.
Williams implored the Realtors in attendance to take responsibility for the role they play in enforcing the rights enshrined in the Fair Housing Act.
“You folks in this room have a seat at the table,” Williams said. “Please make a difference.”

As detailed throughout the event, the Fair Housing Act was designed as a key ingredient in the larger Civil Rights Act, and intended as a corrective to policies that are now synonymous with Chicago’s history. Largely a response to the Great Migration of black Americans out of the South and into northern cities in the early 20th century, laws were enacted at the local and federal level to maintain racial segregation through housing policy.
Among these were restrictive covenants written into land deeds and real estate contracts that expressly forbade nonwhite residents from living in certain areas. Minorities also faced barriers obtaining financing, most notably from the Federal Housing Authority’s mortgage underwriting policies, now commonly known as redlining. First implemented in Chicago, redlining gave lenders a mechanism to systematically deny government-sponsored mortgages on the basis of race or ethnicity, locking out entire minority populations from the New Deal economic recovery that began in the 1930s. The effects of these policies can still be seen in the stark racial and class divisions across neighborhoods in Chicago and many other U.S. cities.
“The New Deal helped underwrite homeownership in the ‘right’ communities while others got a raw deal,” Williams said in his remarks. He told the story of Chicago before the Fair Housing Act from his perspective as a transplant from Michigan and resident of the now infamous Robert Taylor Homes, before he eventually became a black homeowner in the 1960s. That home ended up costing Williams more than he could’ve imagined — he spoke of having his house bombed and vandalized, and of having his business records subpoenaed by federal authorities, all for being outspoken and black in a turbulent point in the nation’s history.
“I’m not standing here whistling Dixie. I’m just telling you the facts,” Williams said. “They didn’t want me on the street or in that neighborhood; they wanted me in jail.” 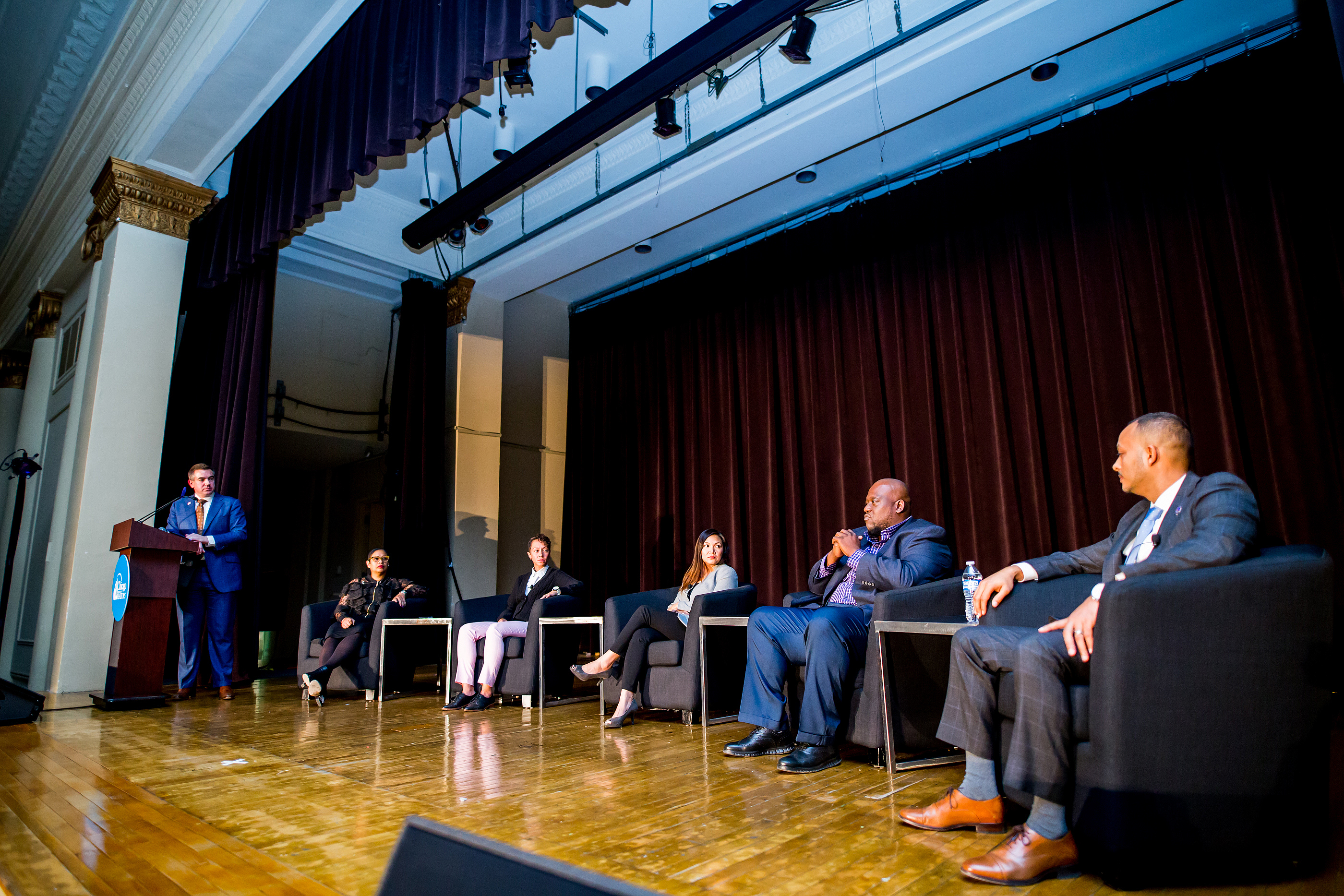 Two steps forward, one step back

Later, a panel of Chicago real estate professionals from a range of backgrounds held a panel discussion on how to address the barriers to fair housing that persist to this day. While the Fair Housing Act’s passage remains a watershed moment, attendees were reminded that it was far from a cure-all. Stories told by panel members highlighted the problems that persist for people of color, the LGBT community, people with disabilities, even single mothers — all common targets of housing discrimination today. Members of the panel also explained the more indirect ways in which certain groups remain locked out of the housing market.
Tuyen Nguyen, vice chair of the Asian Real Estate Association of America, described how some members of the Asian-American community could find themselves unable to apply for a mortgage because of a lack of credit history — some cultures frown upon taking on debt, and so potential homebuyers never generate a credit history despite consistent on-time payments. She and panel member Hipolito Garcia of the National Association of Hispanic Real Estate Professionals discussed how new credit scoring models and “alternative credit history” like utility bills can be used to alleviate this common obstacle.
But the most frustrating aspect of all, according to panel members like Courtney Jones of the Dearborn Realtists board, was that events like this could not instead be a celebration of the seismic shift brought on by the passage of the Fair Housing Act.
“After 50 years, we are still having this conversation.”
Read more about the history of housing discrimination in Chicago as detailed in a 2016 issue of Chicago Agent. 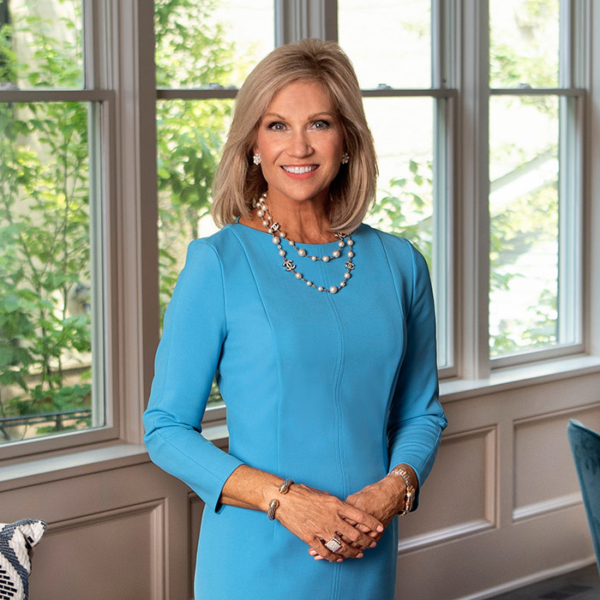